I needed to save every penny. Li Ka-shing quotes 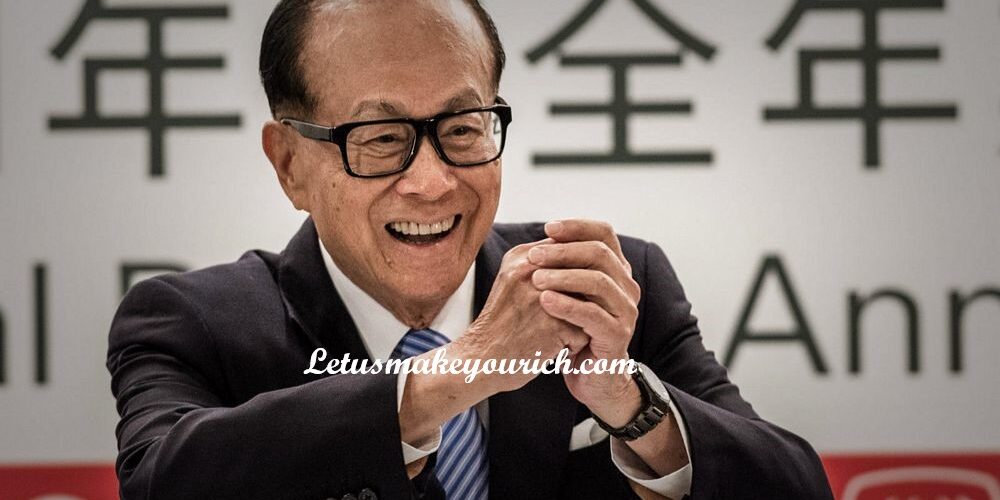 It doesn’t matter how strong or capable you are; if you don’t have a big heart, you will not succeed. ― Li Ka-shing.

Sir Ka-Shing Li GBM KBE JP is a Hong Kong business magnate, investor, and philanthropist. As of June 2019, Li is the 30th richest person in the world, with an estimated net wealth of US$29.4 billion. 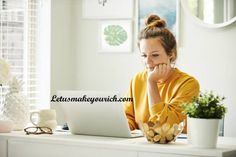 1. The future may be made up of many factors but where it truly lies is in the hearts and minds of men. Your dedication should not be confined for your own gain, but unleashes your passion for our beloved country as well as for the integrity and humanity of mankind. ― Li Ka-shing

2. You can believe in Fung Shui if you want, but ultimately people control their own fate. The most important thing is to improve yourself and give it your best. Then many things previously thought to be impossible will become possible. ― Li Ka-shing

4. A good reputation for yourself and your company is an invaluable asset not reflected in the balance sheets. ― Li Ka-shing

5. If it is something that is right for human beings, then I don’t care if other people criticize. You cannot please everyone in the world. ― Li Ka-shing

6. I will never be satisfied, like the Olympics. ― Li Ka-shing

7. Broaden your vision, and maintain stability while advancing forward. That is my philosophy. ― Li Ka-shing

10. I was once an employee myself, so I know what employees want. ― Li Ka-shing

11. You must know and understand your business like the back of your hand. Otherwise, your company would be here today, gone tomorrow. ― Li Ka-shing

12. I want to build a corporation that not only the Chinese are proud of, but that even foreigners are impressed with. ― Li Ka-shing

13. If you allow your partners to benefit from the deal, they always come back and want to do business with you. There will never be a shortage of opportunity. ― Li Ka-shing

14. Vision is perhaps our greatest strength.. It has kept us alive to the power and continuity of thought through the centuries, it makes us peer into the future and lens shape to the unknown. ― Li Ka-shing

16. The first year, I didn’t have much capital so I did everything myself. I had to keep my overhead low by learning everything about running a business, from accounting to fixing the gears of my equipment. I really started from scratch. ― Li Ka-shing

17. As people seek to improve their living environment, there will be continuous demand for residential property.

Investment in the real estate market should have reasonable prospects in the long run. ― Li Ka-shing

19. The most challenging issue raised by globalization is how we can all get along with each other in our race against time.

To get ahead in the race, they must also possess a deep understanding of their own organization and that of their competitors. ― Li Ka-shing

It takes something more than intelligence to act intelligently. Fyodor Dostoyevsky quotes

20. There is a reason and not a reason for everything. ― James Cook

21. Those who think profit is a dirty word should try to make one. ― James Cook

23. There is no harm in repeating a good thing. — Plato

24. A good decision is based on knowledge and not on numbers. — Plato

25. When you have no basis for an argument, abuse the plaintiff. ― Marcus Tullius Cicero

26. Do just once what others say you can’t do, and you will never pay attention to their limitations again. ― James Cook