You are here:
Success Quotes
Be yourself; everyone else is already taken. ― Oscar Wilde.
Who is Oscar Wilde? Oscar Fingal O’Flahertie Wills Wilde was an Irish poet and playwright. After writing in different forms throughout the 1880s, he became one of the most popular playwrights in London in the early 1890s. 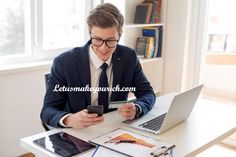 Together we can make rich by learning secrets of success men 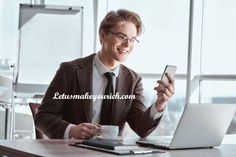 5. The truth is rarely pure and never simple. ― Oscar Wilde
6. The only difference between the saint and the sinner is that every saint has a past, and every sinner has a future. ― Oscar Wilde
7. What is a cynic? A man who knows the price of everything and the value of nothing. ― Oscar Wilde
8. There is no such thing as a moral or an immoral book. Books are well written, or badly written. That is all. ― Oscar Wilde
9. Experience is simply the name we give our mistakes. ― Oscar Wilde 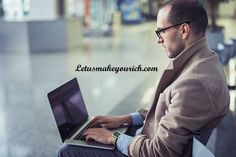 Which Oscar Wilde quote can help you know how to become rich?

10. A thing is not necessarily true because a man dies for it. ― Oscar Wilde

11. Hearts are made to be broken. ― Oscar Wilde

12. You don’t love someone for their looks, or their clothes, or for their fancy car, but because they sing a song only you can hear. ― Oscar Wilde

13. The very essence of romance is uncertainty. ― Oscar Wilde

14. Everything in the world is about sex except sex. Sex is about power. ― Oscar Wilde 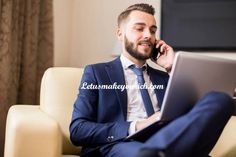 15. Man is least himself when he talks in his own person. Give him a mask, and he will tell you the truth. ― Oscar Wilde

17. I never travel without my diary. One should always have something sensational to read on the train.― Oscar Wilde

18. With freedom, flowers, books, and the moon, who could not be perfectly happy?

19. Some cause happiness wherever they go; others whenever they go. ― Oscar Wilde

20. Death must be so beautiful. To lie in the soft brown earth, with the grass waving above one’s head, and listen to silence.

To have no yesterday, and no tomorrow. To forget time, to forgive life, to be at peace. ― Oscar Wilde 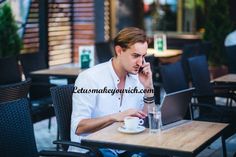 21. To love oneself is the beginning of a lifelong romance. ― Oscar Wilde