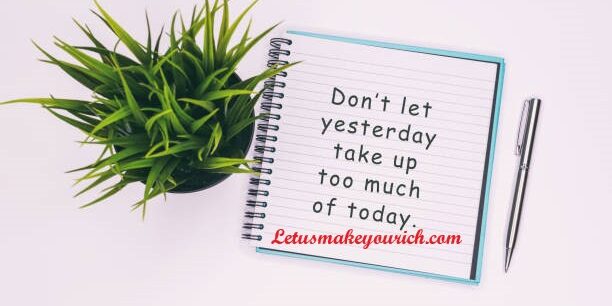 Patience and perseverance have a magical effect before which difficulties disappear and obstacles vanish. — John Quincy Adams. 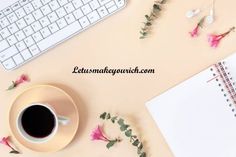 1. If your actions inspire others to dream more, learn more, do more and become more, you are a leader. — John Quincy Adams

2. Courage and perseverance have a magical talisman, before which difficulties disappear and obstacles vanish into air. — John Quincy Adams

3. In charity to all mankind, bearing no malice or ill will to any human being, and even compassionating those who hold in bondage their fellow men, not knowing what they do. — John Quincy Adams

5. My toast would be, may our country always be successful, but whether successful or otherwise, always right. — John Quincy Adams

6. Always vote for principle, though you may vote alone, and you may cherish the sweetest reflection that your vote is never lost. — John Quincy Adams

7. Those who take oaths to politically powerful secret societies cannot be depended on for loyalty to a democratic republic. — John Quincy Adams

9. A desire to be observed, considered, esteemed, praised, beloved, and admired by his fellows is one of the earliest as well as the keenest dispositions discovered in the heart of man. — John Quincy Adams

11. It is my wish to fill every moment of my time with some action of the mind which may contribute to the pleasure or the improvement of my fellow creatures. —  John Quincy Adams

13. To believe all men honest would be folly. To believe none so, is something worse. — John Quincy Adams

14. Posterity you will never know how much it has cost my generation to preserve your freedom. I hope you will make good use of it. — John Quincy Adams

15. America is a friend of freedom everywhere, but a custodian only of our own. — John Quincy Adams

16. Though it cost the blood of millions of white men, let it come. Let justice be done. — John Quincy Adams

17. I have to study politics and war so that my sons can study mathematics, commerce and agriculture, so their sons can study poetry, painting and music. — John Quincy Adams

18. We have no government armed with power capable of contending with human passions unbridled by morality and religion.

Our constitution was made for moral and religious people… it is wholly inadequate to the government of any other. —  John Quincy Adams

19. There are three points of doctrine the belief of which forms the foundation of all morality.

The first is the existence of God; the second is the immortality of the human soul;

and the third is a future state of rewards and punishments.

Suppose it is possible for a man to disbelieve either of these three articles of faith and that man will have no conscience,

he will have no other law than that of the tiger or the shark.

The laws of man may bind him in chains or may put him to death,

but they never can make him wise, virtuous, or happy.  — John Quincy Adams

20. No nation could preserve its freedom in the midst of continual warfare. — James Madison

21. Our mission is not to impose our peculiar institutions upon other nations by physical force or diplomatic treachery but rather by internal peace and prosperity to solve the problem of self-government and reconcile democratic freedom with national stability. ― Benjamin Harrison

22. There goes my people. I must follow them, for I am their leader. ― Mahatma Gandhi

24. A stupid man’s report of what a clever man says can never be accurate, because he unconsciously translates what he hears into something he can understand. ― Bertrand Russell

25. Do not fear to be eccentric in opinion, for every opinion now accepted was once eccentric. ― Bertrand Russell

26. There is more treasure in books than in all the pirate’s loot on Treasure Island. ― Walt Disney