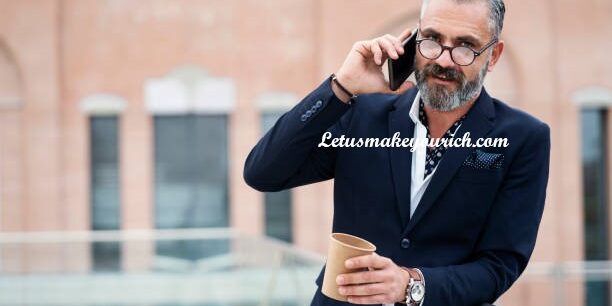 Only those who will risk going too far can possibly find out how far one can go. ― T.S. Eliot.

Who is T.S. Eliot? Thomas Stearns Eliot OM was a poet, essayist, publisher, playwright, literary critic and editor. Considered one of the 20th century’s major poets, he is a central figure in English-language Modernist poetry. 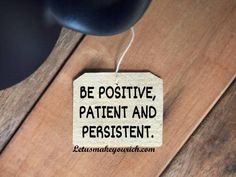 1. Half of the harm that is done in this world is due to people who want to feel important. They don’t mean to do harm. But the harm does not interest them. ― T.S. Eliot

2. We shall not cease from exploration, and the end of all our exploring will be to arrive where we started and know the place for the first time. ― T.S. Eliot

5. To do the useful thing, to say the courageous thing, to contemplate the beautiful thing: that is enough for one man’s life. ― T.S. Eliot

6. The last temptation is the greatest treason: to do the right deed for the wrong reason. ― T.S. Eliot

7. The very existence of libraries affords the best evidence that we may yet have hope for the future of man. ― T.S. Eliot

8. It is obvious that we can no more explain a passion to a person who has never experienced it than we can explain light to the blind. ― T.S. Eliot

9. So the darkness shall be the light, and the stillness the dancing. ― T.S. Eliot

10. I had seen birth and death but had thought they were different. ― T.S. Eliot

11. Do I dare Disturb the universe? In a minute there is time For decisions and revisions which a minute will reverse. ― T.S. Eliot

12. What we call the beginning is often the end. And to make an end is to make a beginning. The end is where we start from. ― T.S. Eliot

13. We die for each other daily. What we know of other people is only our memory of the moments during which we knew them.

And they have changed since then.

To pretend that they and we are the same is a useful and convenient social convention which must sometimes be broken. We must also remember that at every meeting we are meeting a stranger. ― T.S. Eliot

15. The business of the poet is not to find new emotions, but to use the ordinary ones and, in working them up into poetry, to express feelings which are not in actual emotions at all. ― T.S. Eliot

16. For love would be love of the wrong thing; there is yet faith, But the faith and the love and the hope are all in the waiting. ― T.S. Eliot

17. Most of the evil in this world is done by people with good intentions. ― T.S. Eliot

18. Knowledge is invariably a matter of degree: you cannot put your finger upon even the simplest datum and say this we know. ― T.S. Eliot

19. If you desire to drain to the dregs the fullest cup of scorn and hatred that a fellow human being can pour out for you, let a young mother hear you call dear baby ‘it.’ ― T.S. Eliot

Reading is a basic tool in the living of a good life. Mortimer J. Adler quotes

22. When you want something, all the universe conspires in helping you to achieve it. ― Paulo Coelho

23. You don’t have to be great to start, but you have to start to be great. ― Zig Ziglar

24. Magic is believing in yourself, if you can do that, you can make anything happen. ― Johann Wolfgang

25. Don’t be afraid to be confused. Try to remain permanently confused. Anything is possible. Stay open, forever, so open it hurts, and then open up some more, until the day you die, world without end, amen. ― George Saunders