Wealth can only be accumulated by the earnings of industry and the savings of frugality. John Tyler quotes 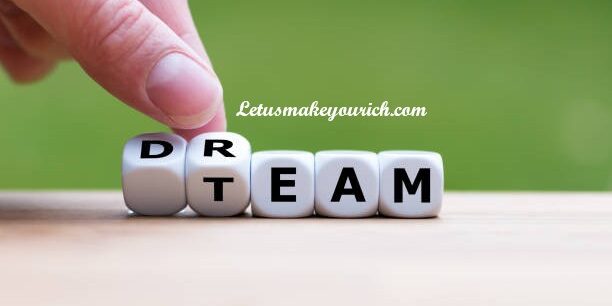 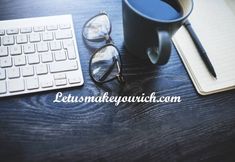 1. Wealth can only be accumulated by the earnings of industry and the savings of frugality. — John Tyler

2. So far as it depends on the course of this government, our relations of good will and friendship will be sedulously cultivated with all nations. — John Tyler.

3. I contend that the strongest of all governments is that which is most free. — John Tyler

4. I can never consent to being dictated to. — John Tyler

5. Patronage is the sword and cannon by which war may be made on the liberty of the human race. — John Tyler

6. The institutions under which we live, my countrymen, secure each person in the perfect enjoyment of all his rights. — John Tyler

7. Liberty and equality are captivating sounds, but they often captivate to destroy. — John Tyler

8. It was hard graft all the way and a good result in the end. — John Tyler

9. A republican government can only be supported by virtue; and the end of all our legislation should be to encourage our fellow citizens in its daily practice. — John Tyler

10. Our wise men flattered us into the adoption of the banking system under the idea that boundless wealth would result from the adoption. — John Tyler

11. Parties are continually changing. The men of today give place to the men of tomorrow, and the idols which one set worship, the next destroy. — John Tyler

12. When the happy era shall arrive for the emancipation of nations, hastened on as it will be by the example of America, shall they not resort to the Declaration of our Independence as the charter of their rights, and will not its author be hailed as the benefactor of the redeemed? — John Tyler

13. If we find ourselves increasing beyond example in numbers, in strength, in wealth, in knowledge, in everything which promotes human and social happiness, let us ever remember our dependence for all these on the protection and merciful dispensations of Divine Providence. — John Tyler

14. If the tide of defamation and abuse shall turn, and my administration come to be praised, future Vice-Presidents who may succeed to the Presidency may feel some slight encouragement to pursue an independent course. — John Tyler

15. Everything dependent on human action is liable to abuse. — John Tyler

16. The United States have adventured upon a great and noble experiment, which is believed to have been hazarded in the absence of all previous precedent – that of total separation of Church and State. No religious establishment by law exists among us. The conscience is left free from all restraint and each is permitted to worship his Maker after his own judgement. — John Tyler

17. I can never consent to being dictated to as to what I shall or shall not do. I, as President, shall be responsible for my administration. I hope to have your hearty co-operation in carrying out its measures. So long as you see fit to do this, I shall be glad to have you with me. When you think otherwise, your resignations will be accepted. — John Tyler

18. Let it, then, be henceforth proclaimed to the world, that man’s conscience was created free; that he is no longer accountable to his fellow man for his religious opinions, being responsible therefore only to his God. — John Tyler

19. In 1840 I was called from my farm to undertake the administration of public affairs and I foresaw that I was called to a bed of thorns. I now leave that bed which has afforded me little rest, and eagerly seek repose in the quiet enjoyments of rural life. — John Tyler

Success is getting what you want. Dale Carnegie quotes

20. The great truth that government was made for the people and not the people for government has already been established in the practice and by the example of these United States, and we can do no other than contemplate its further exemplification by a sister republic with the deepest interest. — John Tyler

21. The future depends on what you do today. ― Mahatma Gandhi

22. A man is but a product of his thoughts. What he thinks, he becomes. ― Mahatma Gandhi

23. I am a thorough believer in the American test of character. He will not build high who does not build for himself. — Benjamin Harrison

24. The important thing is the family. If you can keep the family together  and that’s the backbone of our whole business, catering to families  that’s what we hope to do. ― Walt Disney

25. Most people would sooner die than think; in fact, they do so.― Bertrand Russell

26. Courage and perseverance have a magical talisman, before which difficulties disappear and obstacles vanish into air. — John Quincy Adams