If men were angels, no government would be necessary. James Madison quotes 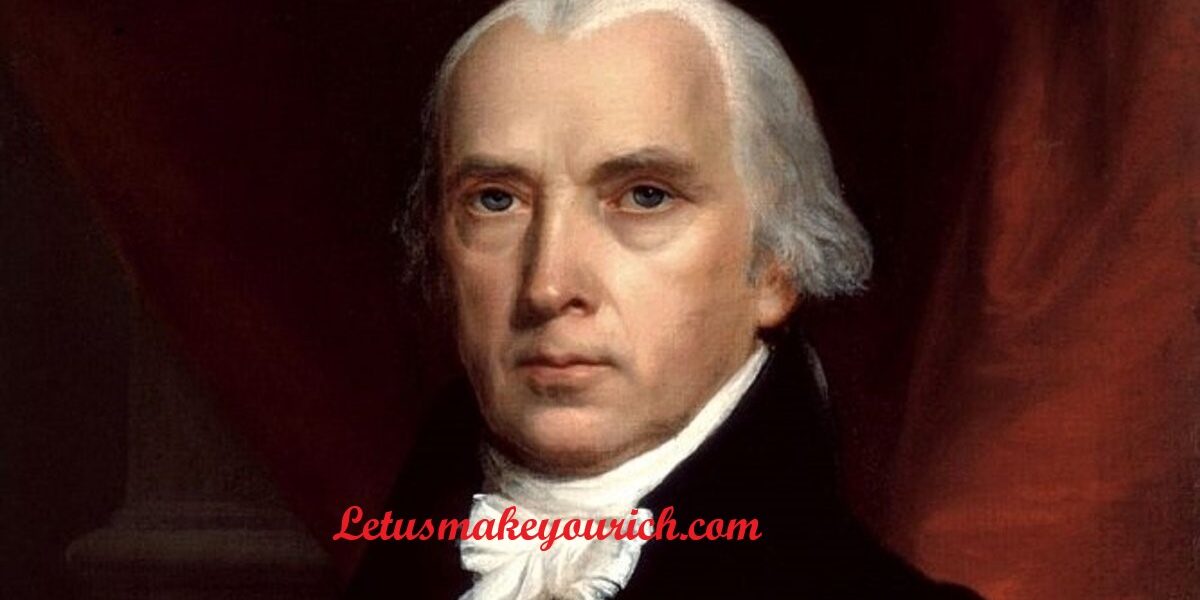 Knowledge will forever govern ignorance; and a people who mean to be their own governors must arm themselves with the power which knowledge gives. — James Madison

Who is James Madison ? James Madison was an American statesman, diplomat, expansionist, philosopher and America’s fourth President (1809-1817), made a major contribution to the ratification of the Constitution by writing The Federalist Papers, along with Alexander Hamilton and John Jay. In later years, he was referred to as the “Father of the Constitution. 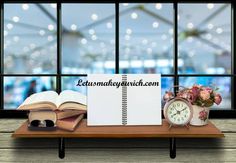 1. Oppressors can tyrannize only when they achieve a standing army, an enslaved press, and a disarmed populace. — James Madison

2. If men were angels, no government would be necessary. — James Madison

3. If our nation is ever taken over, it will be taken over from within. — James Madison

4. Disarm the people that is the best and most effective way to enslave them. — James Madison

5. All power in human hands is liable to be abused. — James Madison

6. Wherever there is interest and power to do wrong, wrong will generally be done. — James Madison

8. The purpose of the Constitution is to restrict the majority’s ability to harm a minority. — James Madison

9. The ultimate authority resides in the people, and that if the federal government got too powerful and overstepped its authority, then the people would develop plans of resistance and resort to arms. — James Madison

10. Each generation should be made to bear the burden of its own wars, instead of carrying them on, at the expense of other generations. — James Madison

11. I believe there are more instances of the abridgement of freedom of the people by gradual and silent encroachments by those in power than by violent and sudden usurpations. — James Madison

13. The people are the only legitimate fountain of power, and it is from them that the constitutional charter, under which the several branches of government hold their power, is derived. — James Madison

15. What is government itself but the greatest of all reflections on human nature? — James Madison

17. Charity is no part of the legislative duty of the government. — James Madison

18. History records that the money changers have used every form of abuse, intrigue, deceit, and violent means possible to maintain their control over governments by controlling money and it’s issuance. — James Madison

19. No nation could preserve its freedom in the midst of continual warfare. — James Madison

20. Where an excess of power prevails, property of no sort is duly respected. No man is safe in his opinions, his person, his faculties or his possessions. — James Madison

21. Parties are continually changing. The men of today give place to the men of tomorrow, and the idols which one set worship, the next destroy. — John Tyler

22. A stupid man’s report of what a clever man says can never be accurate, because he unconsciously translates what he hears into something he can understand. ― Bertrand Russell

23. Patience and perseverance have a magical effect before which difficulties disappear and obstacles vanish. — John Quincy Adams

24. The important thing is the family. If you can keep the family together  and that’s the backbone of our whole business, catering to families  that’s what we hope to do. ― Walt Disney

25. The fundamental cause of the trouble is that in the modern world the stupid are cocksure while the intelligent are full of doubt. ― Bertrand Russell