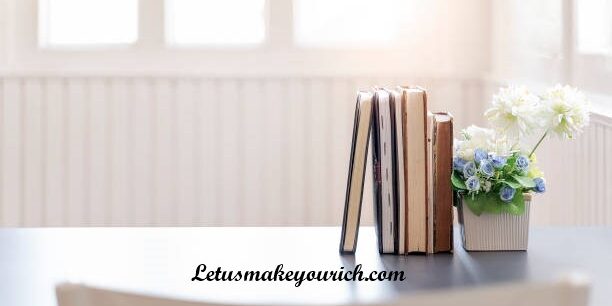 A reader lives a thousand lives before he dies, said Jojen. The man who never reads lives only one. ― George R.R. Martin. 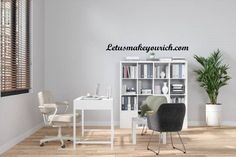 1. A mind needs books as a sword needs a whetstone, if it is to keep its edge. ― George R.R. Martin

2. Never forget what you are, for surely the world will not. Make it your strength. Then it can never be your weakness. Armour yourself in it, and it will never be used to hurt you. ― George R.R. Martin

3. When you play a game of thrones you win or you die. ― George R.R. Martin

4. Most men would rather deny a hard truth than face it. ― George R.R. Martin

6. The things we love destroy us every time, lad. Remember that. ― George R.R. Martin

7. Once you’ve accepted your flaws, no one can use them against you. ― George R.R. Martin

8. Why is it that when one man builds a wall, the next man immediately needs to know what’s on the other side? ― George R.R. Martin

9. People often claim to hunger for truth, but seldom like the taste when it’s served up. ― George R.R. Martin

10. When the snows fall and the white winds blow, the lone wolf dies but the pack survives. ― George R.R. Martin

11. I will hurt you for this. I don’t know how yet, but give me time. A day will come when you think yourself safe and happy, and suddenly your joy will turn to ashes in your mouth, and you’ll know the debt is paid. ― George R.R. Martin

12. The man who passes the sentence should swing the sword. If you would take a man’s life, you owe it to him to look into his eyes and hear his final words. And if you cannot bear to do that, then perhaps the man does not deserve to die. ― George R.R. Martin

13. Bran thought about it. ‘Can a man still be brave if he’s afraid?’
‘That is the only time a man can be brave,’ his father told him. ― George R.R. Martin

16. The best fantasy is written in the language of dreams. It is alive as dreams are alive, more real than real … for a moment at least … that long magic moment before we wake. ― George R.R. Martin

17. Death is so terribly final, while life is full of possibilities. ― George R.R. Martin

18. Fantasy is silver and scarlet, indigo and azure, obsidian veined with gold and lapis lazuli.

Reality is plywood and plastic, done up in mud brown and olive drab. Fantasy tastes of habaneros and honey, cinnamon and cloves, rare red meat and wines as sweet as summer.

Reality is beans and tofu, and ashes at the end. Reality is the strip malls of Burbank, the smokestacks of Cleveland, a parking garage in Newark.

Fantasy is the towers of Minas Tirith, the ancient stones of Gormenghast, the halls of Camelot. Fantasy flies on the wings of Icarus, reality on Southwest Airlines. Why do our dreams become so much smaller when they finally come true?― George R.R. Martin

19. We read fantasy to find the colors again, I think. To taste strong spices and hear the songs the sirens sang.

There is something old and true in fantasy that speaks to something deep within us, to the child who dreamt that one day he would hunt the forests of the night, and feast beneath the hollow hills, and find a love to last forever somewhere south of Oz and north of Shangri-La. ― George R.R. Martin

The goal towards which the pleasure principle impels us. Sigmund Freud quotes

20. They can keep their heaven. When I die, I’d sooner go to middle Earth. ― George R.R. Martin

21. What is honor compared to a woman’s love? What is duty against the feel of a newborn son in your arms . . . or the memory of a brother’s smile?