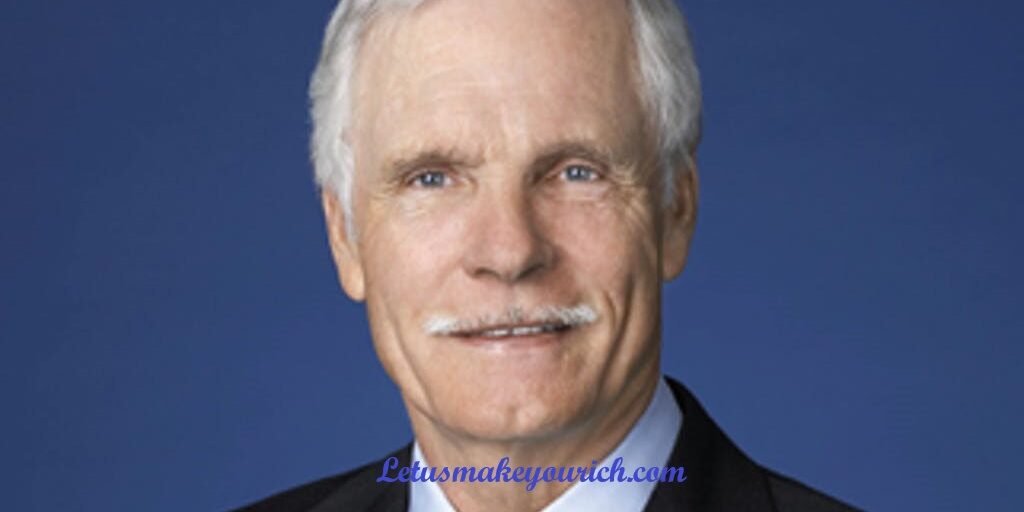 Life is a game. Money is how we keep score. — Ted Turner.

Who is Ted Turner? Robert Edward Turner III is an American entrepreneur, television producer, media proprietor, and philanthropist. As a businessman, he is known as founder of the Cable News Network, the first 24-hour cable news channel. 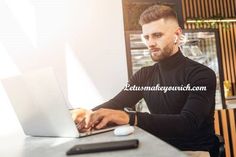 1. You should set goals beyond your reach so you always have something to live for. — Ted Turner

2. Do something. Either lead, follow or get out of the way. — Ted Turner

4. I’m no genius. I’m not at all; I just happen to look five or 10 years ahead and think things through. — Ted Turner

6. The happiest people are those who are contributing to society. I’m just a socialist at heart. — Ted Turner

7. If you panic, that’s a good way to lose. You have to stay in control. — Ted Turner

8. If you treat people with dignity, respect and friendliness, you can turn enemies into friends. An enemy is nothing but a friend in disguise. — Ted Turner

9. What the Bible says is really true, it’s better to give than to receive. — Ted Turner

11. The worst sin, the ultimate sin for me, in anything, is to be bored. — Ted Turner

12. Never set goals you can reach in your lifetime. I’d rather be smart and poor than rich and dumb. — Ted Turner

13. To succeed you have to be innovative. Make a way, find a way or get out of the way. The mind is just another muscle. — Ted Turner

14. There is no greater legacy that we can leave our children and grandchildren than a peaceful and safer world. — Ted Turner

16. I didn’t care what, how much adversity life threw at me. I intended to get to the top. — Ted Turner

18. Once you decide to do something, and you’re pretty sure you’re right, then you gotta go ahead and do it. Because if you piddle around, somebody else will beat you to it. — Ted Turner

19. Be sure to set your goals so high that you can’t possibly accomplish them in one lifetime.

That way you’ll always have something ahead of you. I made the mistake of setting my goals too low, and now I’m having a hard time coming up with new ones. — Ted Turner

I wanted the whole world or nothing. Charles Bukowski quotes

20. I’m a human being, just like everybody else. I’m up some days and down others.

Some days, I just refuse comment. If I’m feeling a little down, I won’t say anything. But if I’m really up, I’ll let it all hang out. I do have a slight propensity to put my foot in my mouth. — Ted Turner

21. A good decision is based on knowledge and not on numbers. — Plato

22. Thinking the talking of the soul with itself. — Plato

23. There is no harm in repeating a good thing. — Plato

25. If we are not ashamed to think about it, we should not be ashamed to say it. ― Marcus Tullius Cicero

26. Those who think profit is a dirty word should try to make one. ― James Cook