Everyone is the keeper of a dream. Oprah Winfrey quotes 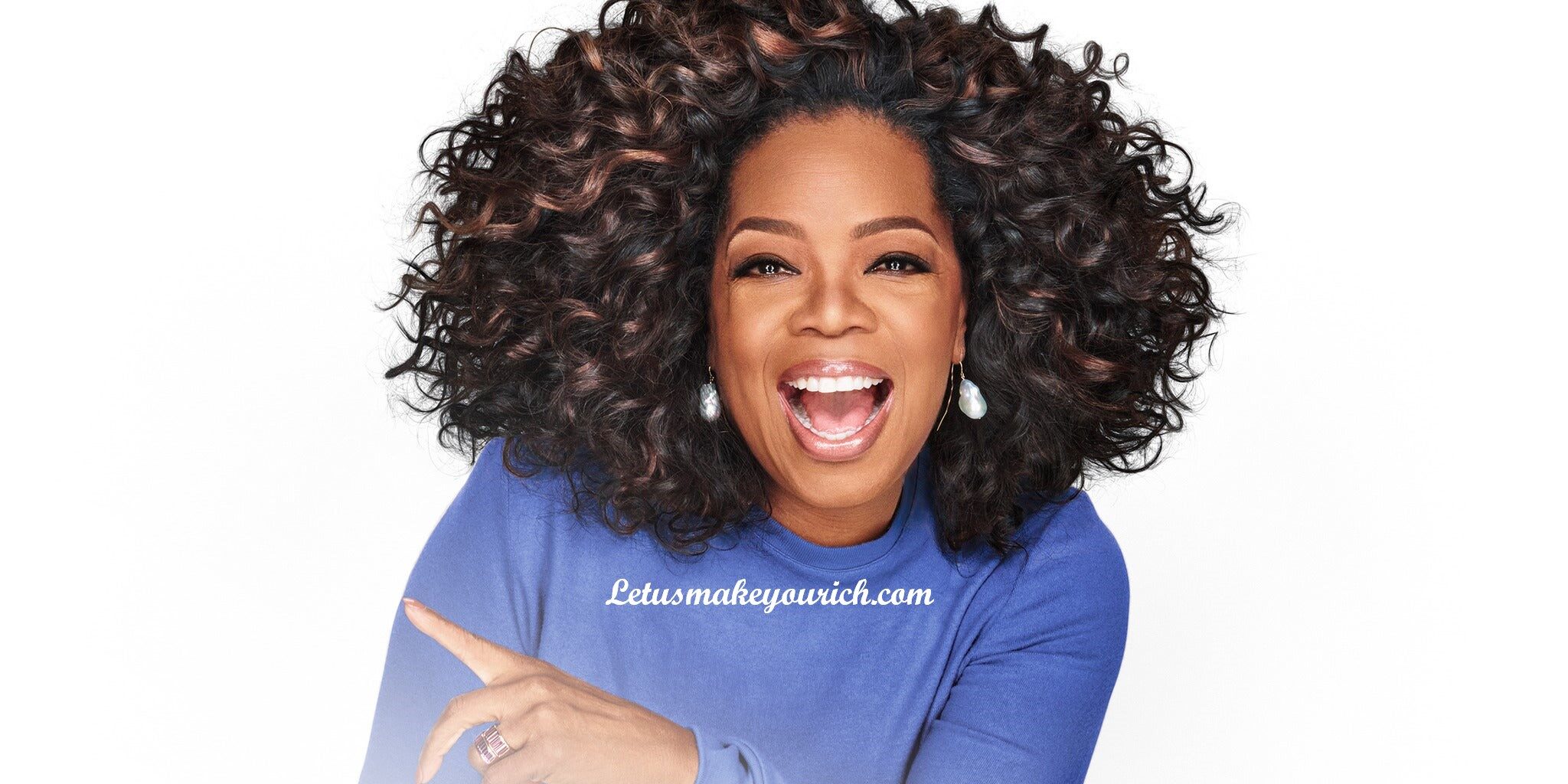 Every time you suppress some part of yourself or allow others to play you small, you are ignoring the owner’s manual your Creator gave you.

What I know for sure is this: You are built not to shrink down to less but to blossom into more.

To be more splendid.

To be more extraordinary.

To use every moment to fill yourself up. ― Oprah Winfrey.

Who is Oprah Winfrey? Oprah Winfrey, (born January 29, 1954, Kosciusko, Mississippi, U.S.), American television personality, actress, and entrepreneur whose syndicated daily talk show was among the most popular of the genre. She became one of the richest and most influential women in the United States.

2. Everyone is the keeper of a dream. ― Oprah Winfrey

3. It doesn’t matter who you are, where you come from. The ability to triumph begins with you always. ― Oprah Winfrey

4. Forgiveness is letting go of the hope that the past can be changed. ― Oprah Winfrey

5. The great courageous act that we must all do, is to have the courage to step out of our history and past so that we can live our dreams. ― Oprah Winfrey

6. I would like to thank the people who’ve brought me those dark moments, when I felt most wounded, betrayed.

You have been my greatest teachers. ― Oprah Winfrey

8. If you want your life to be more rewarding, you have to change the way you think. ― Oprah Winfrey

9. In the midst of difficulty lies Opportunity. ― Oprah Winfrey

10. Doing the best at this moment puts you in the best place for the next moment. ― Oprah Winfrey

11. Do the one thing you think you cannot do. Fail at it.

The only people who never tumble are those who never mount the high wire. This is your moment. Own it. ― Oprah Winfrey

12. The greatest discovery of all time is that a person can change his future by merely changing his attitude. ― Oprah Winfrey.

14. It makes no difference how many peaks you reach if there was no pleasure in the climb. ― Oprah Winfrey

15. When people show you who they are … believe them! ― Oprah Winfrey

16. You get to know who you really are in a crisis. ― Oprah Winfrey

17. If friends disappoint you over and over, that’s in large part your own fault.

Once someone has shown a tendency to be self-centered, you need to recognize that and take care of yourself;

people aren’t going to change simply because you want them to. ― Oprah Winfrey

18. True forgiveness is when you can say, “Thank you for that experience. ― Oprah Winfrey

19. I believe that every single event in life happens as an opportunity to choose love over fear. ― Oprah Winfrey

Some people find fault like there is a reward for it. Zig Ziglar quotes

20. I don’t believe in failure. It’s not a failure if you enjoy the process. ― Oprah Winfrey

21. Real integrity is doing the right thing, knowing that nobody’s going to know whether you did it or not. ― Oprah Winfrey

22. You are responsible for your life. You can’t keep blaming somebody else for your dysfunction. Life is really about moving on. ― Oprah Winfrey

23. Think like a queen. A queen is not afraid to fail. Failure is another stepping stone to greatness. ― Oprah Winfrey

24. Wherever you are in your journey, I hope you, too, will keep encountering challenges.

It is a blessing to be able to survive them, to be able to keep putting one foot in front of the other to be in a position to make the climb up life’s mountain, knowing that the summit still lies ahead. And every experience is a valuable teacher. ― Oprah Winfrey

25. Don’t put your life on hold so that you can dwell on the unfairness of past hurts. ― Nick Vujicic

26. In life you have a choice: Bitter or better? Choose better, forget bitter. ― Nick Vujicic