Great is the power of steady misrepresentation. Charles Darwin quotes 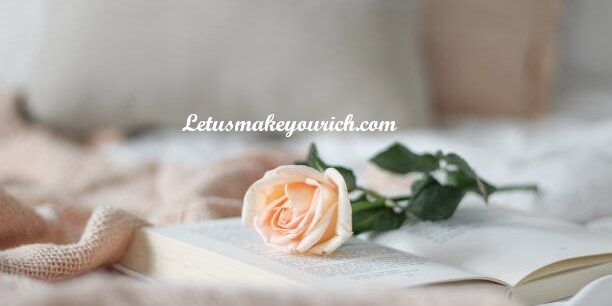 A man who dares to waste one hour of time has not discovered the value of life. ― Charles Darwin

Charles Robert Darwin FRS FRGS FLS FZS was an English naturalist, geologist and biologist, best known for his contributions to the science of evolution. His proposition that all species of life have descended from common ancestors is now widely accepted and considered a fundamental concept in science. 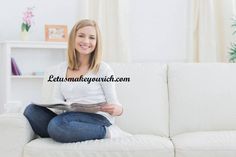 1. If I had my life to live over again, I would have made a rule to read some poetry and listen to some music at least once every week. ― Charles Darwin

2. The love for all living creatures is the most noble attribute of man. ― Charles Darwin

3. I am not apt to follow blindly the lead of other men. ― Charles Darwin

4. It is not the strongest of the species that survives, not the most intelligent that survives. It is the one that is the most adaptable to change. ― Charles Darwin

5. The mystery of the beginning of all things is insoluble by us; and I for one must be content to remain an agnostic. ― Charles Darwin

6. An American monkey, after getting drunk on brandy, would never touch it again, and thus is much wiser than most men. ― Charles Darwin

7. Besides love and sympathy, animals exhibit other qualities connected with the social instincts which in us would be called moral. ― Charles Darwin

8. One general law, leading to the advancement of all organic beings, namely, multiply, vary, let the strongest live and the weakest die. ― Charles Darwin

9. The highest possible stage in moral culture is when we recognize that we ought to control our thoughts. ― Charles Darwin

10. Intelligence is based on how efficient a species became at doing the things they need to survive. ― Charles Darwin

11. Blushing is the most peculiar and most human of all expressions. ― Charles Darwin

12. Ignorance more frequently begets confidence than does knowledge: it is those who know little,

not those who know much, who so positively assert that this or that problem will never be solved by science. ― Charles Darwin

13. If the misery of the poor be caused not by the laws of nature, but by our institutions, great is our sin. ― Charles Darwin

14. We stopped looking for monsters under our bed when we realized that they were inside us. ― Charles Darwin

15. Man selects only for his own good: Nature only for that of the being which she tends. ― Charles Darwin

16. We must, however, acknowledge, as it seems to me, that man with all his noble qualities… still bears in his bodily frame the indelible stamp of his lowly origin. ― Charles Darwin

17. Nothing is easier than to admit in words the truth of the universal struggle for life, or more difficult,

at least I have found it so, than constantly to bear this conclusion in mind. ― Charles Darwin

18. Great is the power of steady misrepresentation. ― Charles Darwin

19. We can allow satellites, planets, suns, the universe, any whole system of universe,

to be governed by laws, but the smallest insect, we wish to be created at once by special act. ― Charles Darwin

You are more much, much than you think. Deserve quotes collection

20. But I am very poorly today & very stupid & I hate everybody & everything. One lives only to make blunders. ― Charles Darwin

21. Keep steadily in mind that each organic being is striving to increase, that each at some period of its life,

has the struggle for life, and suffer great destruction.

The war of nature is not incessant. The vigorous, the healthy, and the happy survive and multiply. ― Charles Darwin

22. A human life is just a heartbeat in heaven. ― Robin Williams

24. A man should look for what is, and not for what he thinks should be. — Albert Einstein

25. The mystery of the beginning of all things is insoluble by us; and I for one must be content to remain an agnostic. ― Charles Darwin