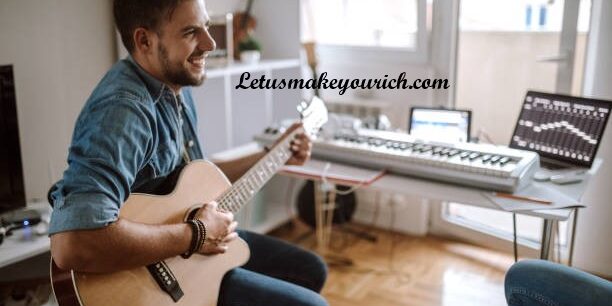 I’m the one that’s got to die when it’s time for me to die, so let me live my life the way I want to. ― Jimi Hendrix

James Marshall “Jimi” Hendrix was an American musician, singer, and songwriter. Although his mainstream career spanned only four years, he is widely regarded as one of the most influential electric guitarists in the history of popular music, and one of the most celebrated musicians of the 20th century. 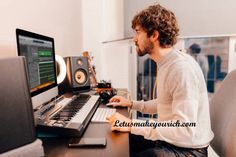 1. When the power of love overcomes the love of power, the world will know peace. ― Jimi Hendrix

3. The story of life is quicker than the wink of an eye, the story of love is hello and goodbye…until we meet again. ― Jimi Hendrix

4. Who are you to judge the life I live
I know I’m not perfect and I don’t live to be.
but before you start pointing fingers
make sure your hands are clean. ― Jimi Hendrix

5. Excuse me while I kiss the sky. ― Jimi Hendrix

6. Don’t be reckless with other people’s hearts.

Don’t put up with people who are reckless with yours. ― Jimi Hendrix

7. You have to forget about what other people say, when you’re supposed to die,

or when you’re supposed to be loving. You have to forget about all these things.

You have to go on and be crazy. Craziness is like heaven. ― Jimi Hendrix

8. Butterflies and zebras
And moonbeams and fairy tales
That’s all she ever thinks about
Riding with the wind. ― Jimi Hendrix

10. You have to go on and be crazy. Craziness is like heaven. ― Jimi Hendrix

I take my spirit and I crash my mirrors, now the whole world is here for me to see. ― Jimi Hendrix

13. Music doesn’t lie. If there is something to be changed in this world, then it can only happen through music. ― Jimi Hendrix

14. All I’m writing is just what I feel, that’s all. I just keep it almost naked. And probably the words are so bland. ― Jimi Hendrix

15. When things get too heavy, just call me helium, the lightest known gas to man. ― Jimi Hendrix

The easy thing to cop out with is sayin’ black and white.

You can see a black person. But now to get down to the nitty-gritty, it’s getting’ to be old and young – not the age, but the way of thinking.

Old and new, actually… because there’s so many even older people

that took half their lives to reach a certain point that little kids understand now. ― Jimi Hendrix

17. And so castles made of sand slips into the sea, eventually. ― Jimi Hendrix

18. I wish they’d had electric guitars in cotton fields back in the good old days.

A whole lot of things would’ve been straightened out. ― Jimi Hendrix

19. Imagination is the key to my lyrics. The rest is painted with a little science fiction. ― Jimi Hendrix

21. Although your world wonders me,
with your majestic and superior cackling hen
Your people I do not understand,
so to you I shall put an end
And you’ll
never hear
surf music again. ― Jimi Hendrix

22. Working for our goals becomes much easier and exciting when we have someone with whom we can share the journey and enjoy the success. Having good company makes the road to success a worthwhile challenge. ― Richard Bliss Brooke

23. Keep smiling, because life is a beautiful thing and there’s so much to smile about. — Marilyn Monroe

24. A wise girl knows her limits, a smart girl knows that she has none. — Marilyn Monroe

26. Nobody likes having salt rubbed into their wounds, even if it is the salt of the earth. ― Rebecca West