For the dead and the living, we must bear witness. Elie Wiesel quotes 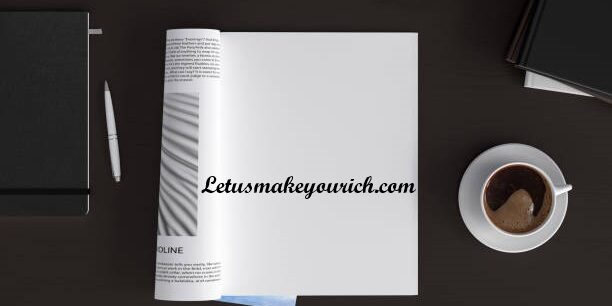 The opposite of love is not hate, it’s indifference.

The opposite of art is not ugliness, it’s indifference.

The opposite of faith is not heresy, it’s indifference.

And the opposite of life is not death, it’s indifference. ― Elie Wiesel.

Elie Wiesel was a Romanian-born American writer, professor, political activist, Nobel laureate, and Holocaust survivor. He authored 57 books, written mostly in French and English, including Night, a work based on his experiences as a Jewish prisoner in the Auschwitz and Buchenwald concentration camps 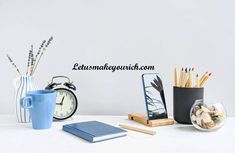 1. There may be times when we are powerless to prevent injustice, but there must never be a time when we fail to protest. ― Elie Wiesel

2. Friendship marks a life even more deeply than love. Love risks degenerating into obsession, friendship is never anything but sharing. ― Elie Wiesel

4. I don’t want my past to become anyone else’s future. ― Elie Wiesel

5. I believe it important to emphasize how strongly I feel that books, just like people, have a destiny. Some invite sorrow, others joy, some both. ― Elie Wiesel

6. To forget the dead would be akin to killing them a second time. ― Elie Wiesel

7. For the dead and the living, we must bear witness. ― Elie Wiesel

8. We must not see any person as an abstraction. Instead, we must see in every person a universe with its own secrets,

with its own treasures, with its own sources of anguish, and with some measure of triumph. ― Elie Wiesel

9. Write only if you cannot live without writing. Write only what you alone can write. ― Elie Wiesel

10. I pray to the God within me that He will give me the strength to ask Him the right questions. ― Elie Wiesel

11. If the only prayer you say throughout your life is “Thank You,” then that will be enough. ― Elie Wiesel

12. No human race is superior; no religious faith is inferior. All collective judgments are wrong. Only racists make them.  ― Elie Wiesel

13. We must take sides. Neutrality helps the oppressor, never the victim.

Sometimes we must interfere. When human lives are endangered, when human dignity is in jeopardy,

Wherever men and women are persecuted because of their race, religion, or political views,

that place must, at that moment, become the center of the universe. ― Elie Wiesel

14. When a person doesn’t have gratitude, something is missing in his or her humanity.

A person can almost be defined by his or her attitude toward gratitude. ― Elie Wiesel

15. Never shall I forget that night, the first night in camp, which has turned my life into one long night, seven times cursed and seven times sealed.

Never shall I forget those moments which murdered my God and my soul and turned my dreams to dust.

Never shall I forget these things, even if I am condemned to live as long as God Himself. Never. ― Elie Wiesel

16. For in the end, it is all about memory, its sources and its magnitude, and, of course, its consequences. ― Elie Wiesel

17. I swore never to be silent whenever and wherever human beings endure suffering and humiliation. We must always take sides. ― Elie Wiesel

18. I told him that I did not believe that they could burn people our age, that humanity would never tolerate it… ― Elie Wiesel

19. There are victories of the soul and spirit. Sometimes, even if you lose, you win. ― Elie Wiesel

20. Say what you will, ’tis better to be left than never to have been loved. ― William Congreve

21. Don’t anticipate trouble, or worry about what may never happen. Keep in the sunlight. ― Benjamin Franklin

23. One more stab to the heart, one more reason to hate. One less reason to live. ― Elie Wiesel

24. Ultimately, the only power to which man should aspire is that which he exercises over himself. ― Elie Wiesel

25. There is divine beauty in learning… To learn means to accept the postulate that life did not begin at my birth.

Others have been here before me, and I walk in their footsteps.

The books I have read were composed by generations of fathers and sons, mothers and daughters, teachers and disciples.

I am the sum total of their experiences, their quests. And so are you.― Elie Wiesel

26. Nothing makes me more nervous than people who say, ‘It can’t happen here.’ Anything can happen anywhere, given the right circumstances. ― Margaret Atwood