There is no real ending. Frank Herbert quotes 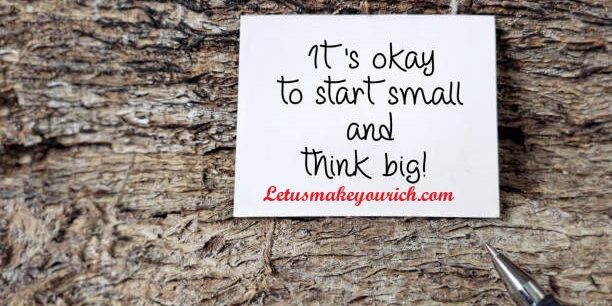 I must not fear. Fear is the mind-killer. Fear is the little-death that brings total obliteration. I will face my fear. ― Frank Herbert

I will permit it to pass over me and through me. And when it has gone past I will turn the inner eye to see its path.

Where the fear has gone there will be nothing. Only I will remain. ― Frank Herbert

Who is Frank Herbert? Franklin Patrick Herbert Jr. was an American science fiction author best known for the 1965 novel Dune and its five sequels. Though he became famous for his novels, he also wrote short stories and worked as a newspaper journalist, photographer, book reviewer, ecological consultant, and lecturer.

1. There is no real ending. It’s just the place where you stop the story. ― Frank Herbert

2. Seek freedom and become captive of your desires. Seek discipline and find your liberty. ― Frank Herbert

3. Deep in the human unconscious is a pervasive need for a logical universe that makes sense. But the real universe is always one step beyond logic. ― Frank Herbert

4. The mystery of life isn’t a problem to solve, but a reality to experience. ― Frank Herbert

6. What do you despise? By this are you truly known. ― Frank Herbert

7. Education is no substitute for intelligence. ― Frank Herbert

8. There is no escape, we pay for the violence of our ancestors. ― Frank Herbert

9. It is so shocking to find out how many people do not believe that they can learn, and how many more believe learning to be difficult. ― Frank Herbert

10. Without change something sleeps inside us, and seldom awakens. The sleeper must awaken. ― Frank Herbert

12. The mind commands the body and it obeys. The mind orders itself and meets resistance ― Frank Herbert

13. The mind can go either direction under stress, toward positive or toward negative: on or off.

The way the mind will lean under stress is strongly influenced by training.― Frank Herbert

15. Belief can be manipulated. Only knowledge is dangerous. ― Frank Herbert

16. A process cannot be understood by stopping it. Understanding must move with the flow of the process, must join it and flow with it. ― Frank Herbert

17. Greatness is a transitory experience. It is never consistent. It depends in part upon the myth-making imagination of humankind.

The person who experiences greatness must have a feeling for the myth he is in. He must reflect what is projected upon him. ― Frank Herbert

18. And he must have a strong sense of the sardonic. This is what uncouples him from belief in his own pretensions.

The sardonic is all that permits him to move within himself. Without this quality, even occasional greatness will destroy a man. ― Frank Herbert

19. Governments, if they endure, always tend increasingly toward aristocratic forms. No government in history has been known to evade this pattern.

And as the aristocracy develops, government tends more and more to act exclusively in the interests of the ruling class,

whether that class be hereditary royalty, oligarchs of financial empires, or entrenched bureaucracy.

If you would be wealthy, think of saving and investing. Wealth quotes collection

20. When religion and politics travel in the same cart, the riders believe nothing can stand in their way. ― Frank Herbert

They put aside all thoughts of obstacles and forget the precipice does not show itself to the man in a blind rush until it’s too late. ― Frank Herbert

22. What I need is the dandelion in the spring.
The bright yellow that means rebirth instead of destruction.
The promise that life can go on, no matter how bad our losses.
That it can be good again. ― Suzanne Collins

23. If speaking is silver, then listening is gold. ― Turkish Proverb

24. If you would know the value of money, go and try to borrow some. ― Benjamin Franklin

25. Gold opens all locks. No lock will hold against the power of gold. — George Herbert