If you would be wealthy, think of saving and investing. Wealth quotes collection 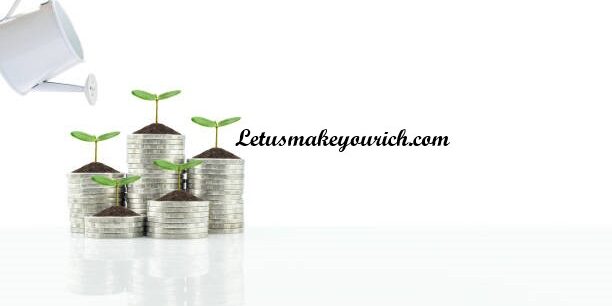 Being rich is simply having a lot of money or income. It comes down to how much cash you have in your bank account. But just because you’re rich, doesn’t mean you are wealthy.

In fact, being rich can often mean that you are spending a lot of money. It can also mean that you have a lot of debt. It doesn’t matter how much money you have if your expenses are higher than your income. Being in debt is definitely not something to aspire to!

Being wealthy is not only having enough money to meet your needs but being able to afford not to work if you don’t have to. It’s about amassing assets and making your money work for you. In other words, it’s having a significant net worth. 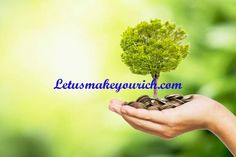 2. That man is the richest whose pleasures are cheapest. — Henry David Thoreau

4. Not he who has much is rich, but he who gives much. — Erich Fromm

5. Money is only a tool. It will take you wherever you wish, but it will not replace you as the driver. —  Ayn Rand

6. The money you have gives you freedom; the money you pursue enslaves you. — Jean Jacques Rousseau

7. Making money is common sense. It’s not rocket science. But unfortunately, when it comes to money, common sense is uncommon. — Robert Kiyosaki

9. Money is like much not good unless it is spread. — Francis Bacon

10. If we command our wealth, we shall be rich and free. If our wealth commands us, we are indeed poor. — Edmund Burke

11. Money is multiplied in practical value depending on the number of W’s you control in your life: what you do, when you do it, where you do it, and with whom you do it. — Tim Ferriss

13. When a fellow says it ain’t the money but the principle of the thing, it’s the money. — Artemus Ward

14. The real measure of your wealth is how much you’d be worth if you lost all your money.

15. If you would be wealthy, think of saving as well as getting. — Ben Franklin

16. They deem me mad because I will not sell my days for gold; and I deem them mad because they think my days have a price. — Kahlil Gibran

17. Money is good for nothing unless you know the value of it by experience. — P.T Barnum

18. Never spend your money before you have earned it. — Thomas Jefferson

19. The greatest wealth is to live content with little. — Plato

20. A wise person should have money in their head, but not in their heart. — Jonathan Swift

21. It doesn’t matter about money; having it, not having it. Or having clothes, or not having them. You’re still left alone with yourself in the end. — Billy Idol

22. The key to financial freedom and great wealth is a person’s ability or skill to convert earned income into passive income and/or portfolio income. ― Robert Kiyosaki

23. You were born to win, but to be a winner, you must plan to win, prepare to win, and expect to win. — Cherry Nguyen