Thank you’ is the best prayer that anyone could say. Thank you quotes

You are here:
Happy Quotes 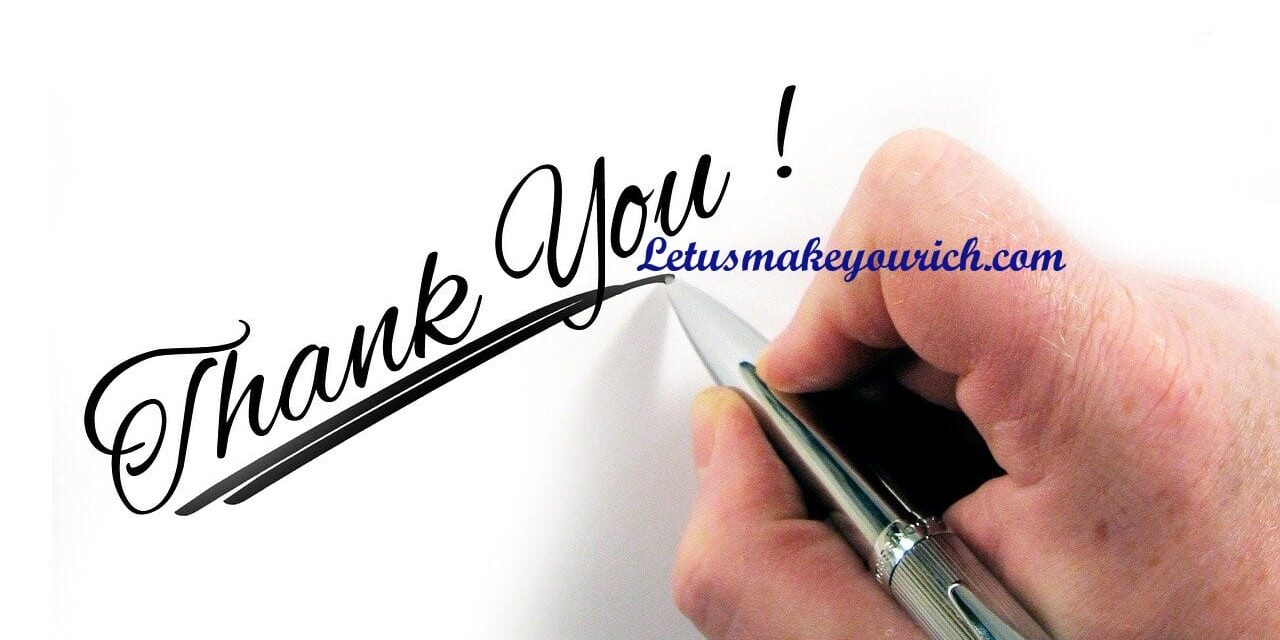 If the only prayer you ever say in your entire life is thank you, it will be enough.

Why you should say thank you to everyone? When you say ‘thank you’, people develop a feeling that they have done something to help you. This gives them inner happiness. Saying ‘thank you’ is the simplest way to say ‘I appreciate you’. People also feel more motivated when they are appreciated and praised. 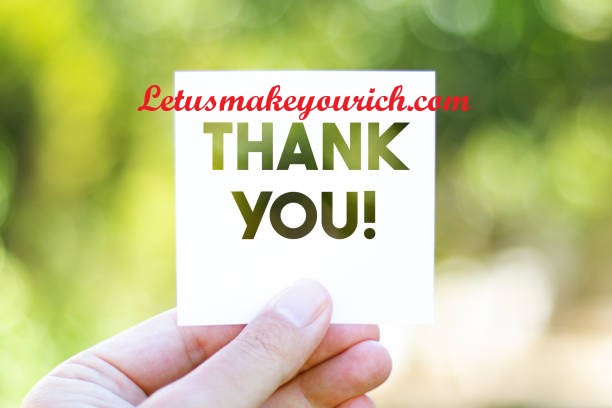 Here is a fantastic thank you quotes collection

1. Thank you’ is the best prayer that anyone could say. ― Alice Walke

2. Thankfulness is the quickest path to joy. ― Jefferson Bethke

3. A thankful heart is not only the greatest virtue, but the parent of all the other virtues. ― Cicero

4. Thankfulness is the beginning of gratitude. ― Henri-Frédéric Amiel

6. If you want to turn your life around, try thankfulness. It will change your life. ― Gerald Good

7. You will find joy in everyday life with a heart of thankfulness. ― Lailah Gifty Akita

9. The most thankful person is the most fully human. ― Thomas Goodwin

10. The heart that gives thanks is a happy one, for we cannot feel thankful and unhappy at the same time. ― Douglas Wood

11. Be thankful for what you have and you’ll end up having more. If you concentrate on what you don’t have, you will never, ever have enough. ― Oprah Winfrey

12. The unthankful heart discovers no mercies; but let the thankful heart sweep through the day and, as the magnet finds the iron, so it will find, in every hour, some heavenly blessings. ― Henry Ward Beecher

13. Feeling gratitude and not expressing it is like wrapping a present and not giving it. ― William Arthur Ward

14. No one who achieves success does so without acknowledging the help of others. The wise and confident acknowledge this help with gratitude. ― Alfred North

15. Let us be grateful to people who make us happy; they are the charming gardeners who make our souls blossom. ― Marcel Proust

16. The world has enough beautiful mountains and meadows, spectacular skies and serene lakes. It has enough lush forests, flowered fields, and sandy beaches. It has plenty of stars and the promise of a new sunrise and sunset every day. What the world needs more of is people to appreciate and enjoy it. ― Michael Josephson

17. Gratitude unlocks the fullness of life. It turns what we have into enough, and more. It turns denial into acceptance, chaos to order, confusion to clarity. It can turn a meal into a feast, a house into a home, a stranger into a friend. ― Melody Beattie

18. At times our own light goes out and is rekindled by a spark from another person. Each of us has cause to think with deep gratitude of those who have lighted the flame within us. ― Albert Schweitzer

19. Gratitude is the most exquisite form of courtesy. ― Jacques Maritain

Life is too short to worry about stupid things! Do you know why?

20. When a person doesn’t have gratitude, something is missing in his or her humanity. ― Elie Wiesel

21. I like to work in the morning. I like to sometimes go to a place where
I’m all alone where I’m not going to get a phone call early that hurts my feelings,
because once my feelings are hurt, I’m dead in the water. ― Francis Ford Coppola

I’ve seen your mail, it’s not that interesting.

What are you worried about, that the magazine from the auto club might fall into the wrong hands?

I hate to break it to you 007, but the Victoria’s Secret catalog isn’t actually a secret. — Bill Maher

23. If you’re not stubborn, you’ll give up on experiments too soon.

And if you’re not flexible, you’ll pound your head against the wall and you won’t see a different solution to a problem you’re trying to solve.  — Jeff Bezos

24. Get going. Move forward. Aim High. Plan a takeoff. Don’t just sit on the runway and hope someone will come along and push the airplane. It simply won’t happen. Change your attitude and gain some altitude. Believe me, you’ll love it up here. ― Donald Trump

25. To get what you want, you have to deserve what you want. The world is not yet a crazy enough place to reward a whole bunch of undeserving people. ― Charlie Munger

26. Interest rates are to asset prices what gravity is to the apple. When there are low interest rates, there is a very low gravitational pull on asset prices. —Warren Buffett

The poet is a liar who always speaks the truth. Famous poet quotes
September 4, 2021

Our desire is the warmth in our life, it’s not a blanket. Blanket quotes collection
August 21, 2021

Peace will come to the world when the people have enough noodles to eat. Noodles quotes collection
August 19, 2021

Friday sees more smiles than any other day of the workweek! Friday quotes collection
August 13, 2021

Every sweet has its sour. Sour quotes collection
August 7, 2021

Do not put all your eggs in one basket. Egg quotes collection
July 29, 2021

A sweetheart is a bottle of wine, a wife is a wine bottle. Bottle quotes collection
July 21, 2021