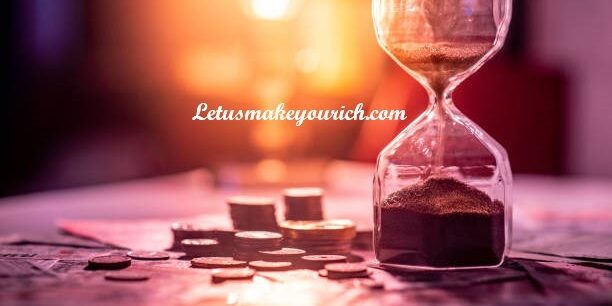 The supreme art of war is to subdue the enemy without fighting. The greatest victory is that which requires no battle. ― Sun Tzu.

Sun Tzu was a Chinese general, military strategist, writer, and philosopher who lived in the Eastern Zhou period of ancient China. Sun Tzu is traditionally credited as the author of The Art of War, an influential work of military strategy that has affected both Western and East Asian philosophy and military thinking.

3. Thus we may know that there are five essentials for victory;

He will win who knows when to fight and when not to fight;

4. There is no instance of a nation benefitting from prolonged warfare. ― Sun Tzu

5. Let your plans be dark and impenetrable as night, and when you move, fall like a thunderbolt. ― Sun Tzu

7. When strong, avoid them. If morale is high, depress them. Seems humble to fill them with conceit. If at ease, exhaust them. If united, separate them. Attack their weaknesses. Emerge to their surprise. ― Sun Tzu

8. In the midst of chaos, there is also opportunity. ― Sun Tzu

9. Who wishes to fight must first count the cost. The wise warrior avoids the battle. ― Sun Tzu

10. Know yourself and you will win all battles. So in war, the way is to avoid what is strong, and strike at what is weak. ― Sun Tzu

11. If you wait by the river long enough, the bodies of your enemies will float by. ― Sun Tzu

12. When you surround an army, leave an outlet free. Do not press a desperate foe too hard. ― Sun Tzu

13. If the mind is willing, the flesh could go on and on without many things. ― Sun Tzu

16. Engage people with what they expect; it is what they are able to discern and confirm their projections. It settles them into predictable patterns of response, occupying their minds while you wait for the extraordinary moment, that which they cannot anticipate. ― Sun Tzu

19. If your enemy is secure at all points, be prepared for him. If he is in superior strength, evade him. If your opponent is temperamental, seek to irritate him. Pretend to be weak, that he may grow arrogant. If he is taking his ease, give him no rest. If his forces are united, separate them. If sovereign and subject are in accord, put division between them. Attack him where he is unprepared, appear where you are not expected. ― Sun Tzu

You are much much than you think. Priority yourself
October 19, 2021

Action is the foundational key to all success. Short time quotes
October 7, 2021

If opportunity does not knock, build a door. Essential quotes collection. You never know
August 11, 2021

Be in love with the weekend. Weekend quotes collection
July 30, 2021

Talent is nothing without dedication and discipline. Dedication quotes collection
July 28, 2021
Go to Top
Translate »