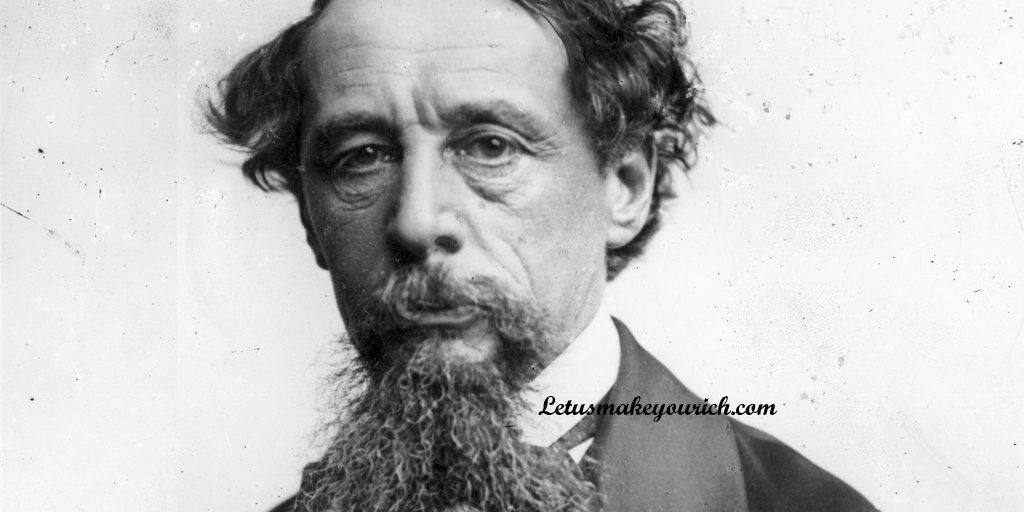 It is a fair, even-handed, noble adjustment of things, that while there is infection in disease and sorrow, there is nothing in the world so irresistibly contagious as laughter and good humor. ― Charles Dickens.

Who is Charles Dickens? Charles Dickens was a famous English writer. He wrote many books, including Oliver Twist and Scrooge. When he became famous, only rich people could afford to buy books. Dickens published his stories in sections in (cheaper) magazines so poorer people could read them. 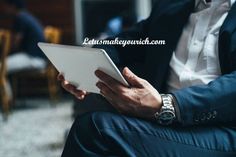 1. No one is useless in this world who lightens the burdens of another. ― Charles Dickens

2. And O there are days in this life, worth life and worth death. ― Charles Dickens

3. I loved her against reason, against promise, against peace, against hope, against happiness, against all discouragement that could be. ― Charles Dickens

4. Never close your lips to those whom you have already opened your heart to. ― Charles Dickens

6. A wonderful fact to reflect upon, that every human creature is constituted to be that profound secret and mystery to every other. ― Charles Dickens

7. The pain of parting is nothing to the joy of meeting again. We need never be ashamed of our tears. ― Charles Dickens

9. There was a long hard time when I kept far from me the remembrance of what I had thrown away when I was quite ignorant of its worth. ― Charles Dickens

11. Suffering has been stronger than all other teaching, and has taught me to understand what your heart used to be. I have been bent and broken, but I hope to get into better shape. ― Charles Dickens

12. Pause you who read this, and think for a moment of the long chain of iron or gold, of thorns or flowers, that would never have bound you, but for the formation of the first link on one memorable day. ― Charles Dickens

13. And yet I have had the weakness, and have still the weakness, to wish you to know with what a sudden mastery you kindled me, heap of ashes that I am, into fire.― Charles Dickens

14. Every traveler has a home of his own, and he learns to appreciate it the more from his wandering. ― Charles Dickens

15. Heaven knows we need never be ashamed of our tears, for they rain upon the blinding dust of earth, overlying our hard hearts. I was better after I had cried, than before more sorry, more aware of my own ingratitude, more gentle. ― Charles Dickens

17. I hope that real love and truth are stronger in the end than any evil or misfortune in the world. ― Charles Dickens

18. The broken heart. You think you will die, but you just keep living, day after day after terrible day. ― Charles Dickens

20. Without action, the best intentions in the world are nothing more than that: intentions. ― Jordan Belfort

21. There’s nothing wrong with staying small. You can do big things with a small team. ― Jason Fried

22. If you’ve got an idea, start today. There’s no better time than now to get going. That doesn’t mean quit your job and jump into your idea 100 percent from day one, but there’s always small progress that can be made to start the movement. ― Kevin Systrom

23. What do you need to start a business? Three simple things: know your product better than anyone, know your customer, and have a burning desire to succeed. ― Dave Thomas

24. I knew that if I failed I wouldn’t regret that, but I knew the one thing I might regret is not trying. ― Jeff Bezos

25. People are the key to success or extraordinary success. ―  Azim Premji