Who are you gonna believe, me or your lying eyes? Richard Prior quotes 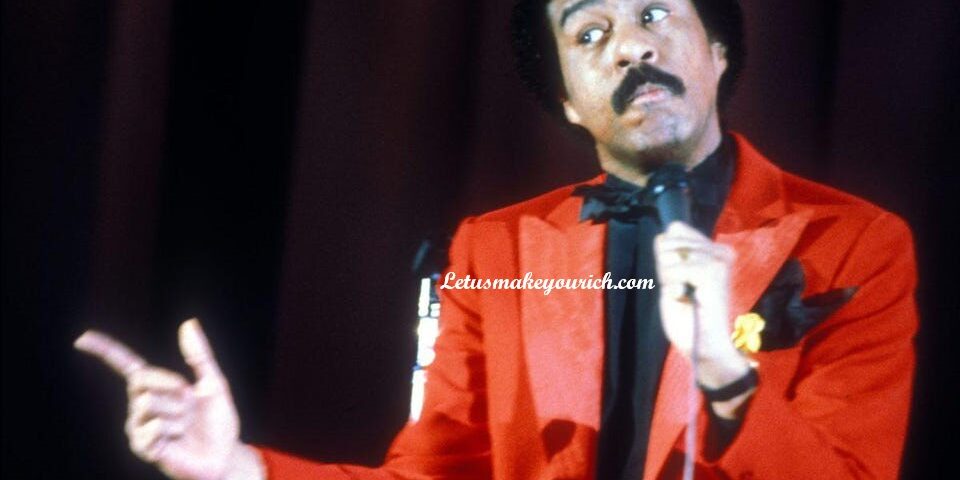 There’s a thin line between to laugh with and to laugh at. ― Richard Prior

And I became a performer because it was what I enjoyed doing. ― Richard Prior

Richard Franklin Lennox Thomas Pryor was an American stand-up comedian, actor, and writer. He reached a broad audience with his trenchant observations and storytelling style, and is widely regarded as one of the greatest and most influential stand-up comedians of all time. 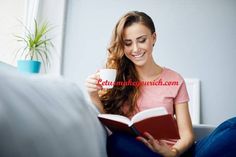 1. Who are you gonna believe, me or your lying eyes? ― Richard Prior

2. I don’t want to go through life as a Wonder Wheel murderer! ― Richard Prior

3. There’s nothing worse than being an aging young person. ― Richard Prior

4. When you ain’t got no money, you gotta get an attitude. ― Richard Prior

5. I’d like to make you laugh for about ten minutes though I’m gonna be on for an hour. ― Richard Prior

6. All humor is rooted in pain. ― Richard Prior

7. If you want a friend, you don’t buy a friend. You earn a friend through love and trust and respect. ― Richard Prior

8. Marriage is really tough because you have to deal with feelings… and lawyers. ― Richard Prior

9. Sure, I have friends, plenty of friends, and they all come around wanting to borrow money.
I’ve always been generous with my friends and family, with money, but selfish with important stuff like love. ― Richard Prior

10. Everyone carries around his own monsters. ― Richard Prior

11. There was a time in my life when I thought I had everything, millions of dollars, mansions, cars, nice clothes, beautiful women, and every other materialistic thing you can imagine.
Now I struggle for peace. ― Richard Prior

12. I know that if I wasn’t scared, something’s wrong, because the thrill is what’s scary. ― Richard Prior

13. I believe the ability to think is blessed. If you can think about a situation, you can deal with it. The big struggle is to keep your head clear enough to think. ― Richard Prior

14. A lie is profanity. A lie is the worst thing in the world. Art is the ability to tell the truth. ― Richard Prior

15. Have you ever noticed how quiet you get when you go in the woods? It’s almost like you know that God’s there. ― Richard Prior

16. I see people as the nucleus of a great idea that hasn’t come to be yet. ― Richard Prior

17. I’m for human lib, the liberation of all people, not just black people or female people or gay people. ― Richard Prior

18. I can’t just say the words, do a lot of one-liners. I love each person I play; I have to be that person. I have to make him true. ― Richard Prior

19. Friends take up time, and I didn’t have time. ― Richard Prior

You were born with wings, why prefer to crawl through life. Birds quotes collection

20. What I am for is justice for everyone, just like it says in the Constitution. ― Richard Prior

21. The way I see it, the earth is going to be here after we’re dead and gone. Even if it’s a polluted planet, and they messed it up. Where do they go from here, to another planet so they can mess that up too? ― Richard Prior

24. My favorite room in the house is the living room. We have two big couches, six recliners and over 20 pillows. It’s a really comfortable place to hang out with my family. ― Cody Linley

25. We all need something to help us unwind at the end of the day. You might have a glass of wine, or a joint, or a big delicious blob of heroin to silence your silly brainbox of its writing, but there has to be some form of punctuation, or life just seems utterly relentless. ― Russell Brand