Things are never as bad as they seem. Harper Lee quotes 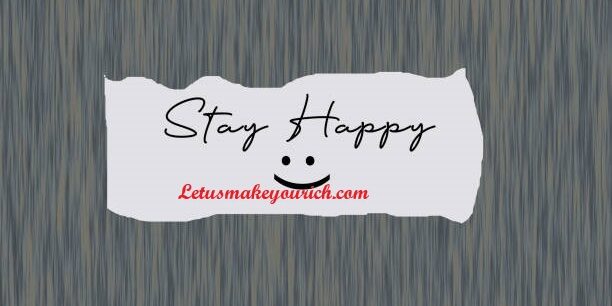 You never really understand a person until you consider things from his point of view… Until you climb inside of his skin and walk around in it. ― Harper Lee.

1. Until I feared I would lose it, I never loved to read. One does not love breathing. ― Harper Lee

2. I wanted you to see what real courage is, instead of getting the idea that courage is a man with a gun in his hand.
It’s when you know you’re licked before you begin, but you begin anyway and see it through no matter what. ― Harper Lee

3. People generally see what they look for, and hear what they listen for. ― Harper Lee

4. As you grow older, you’ll see white men cheat black men every day of your life, but let me tell you something and don’t you forget it,
whenever a white man does that to a black man, no matter who he is,
how rich he is, or how fine a family he comes from, that white man is trash. ― Harper Lee

5. The one thing that doesn’t abide by majority rule is a person’s conscience. ― Harper Lee

6. People in their right minds never take pride in their talents. ― Harper Lee

7. It was times like these when I thought my father, who hated guns and had never been to any wars, was the bravest man who ever lived. ― Harper Lee

9. You just hold your head high and keep those fists down.
No matter what anybody says to you, don’t you let ’em get your goat.
Try fighting with your head for a change. ― Harper Lee

10. Real courage is when you know you’re licked before you begin, but you begin anyway and see it through no matter what. ― Harper Lee

11. It’s never an insult to be called what somebody thinks is a bad name. It just shows you how poor that person is, it doesn’t hurt you. ― Harper Lee

12. Simply because we were licked a hundred years before we started is no reason for us not to try to win. ― Harper Lee

13. We’re paying the highest tribute you can pay a man. We trust him to do right. It’s that simple. ― Harper Lee

14. There are just some kind of men who-who’re so busy worrying about the next world they’ve never learned to live in,
and you can look down the street and see the results. ― Harper Lee

15. Things are never as bad as they seem. ― Harper Lee

No book in the world equals the Bible for that. ― Harper Lee

18. As you grow up, always tell the truth, do no harm to others, and don’t think you are the most important being on earth. ― Harper Lee

19. Prejudice, a dirty word, and faith, a clean one, have something in common: they both begin where reason ends. ― Harper Lee

20. Don’t you study about other folks’s business till you take care of your own. ― Harper Lee

an’ they’re still kin to you no matter whether you acknowledge ’em or not,
and it makes you look silly when you don’t. ― Harper Lee

22. Take care of yourself, you are your most valuable asset. ― Matshona Dhliway

23. Money is a great asset, talent is an extraordinary asset, and courage is an exceptional asset. ― Matshona Dhliway

25. An entrepreneur with strong network makes money even when he is asleep. ― Amit Kalantri