The unexamined life is not worth living. Socrates quotes collection 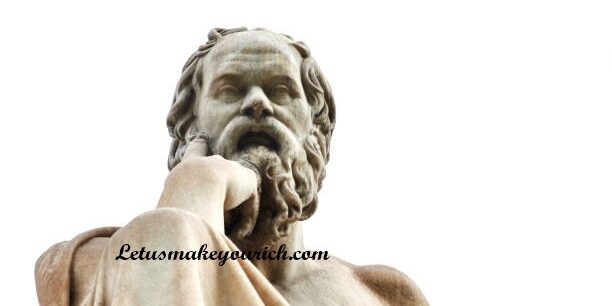 The only true wisdom is in knowing you know nothing. ― Socrates.

Socrates was an ancient Greek philosopher, one of the three greatest figures of the ancient period of Western philosophy (the others were Plato and Aristotle), who lived in Athens in the 5th century BCE. He was the first Greek philosopher to seriously explore questions of ethics. 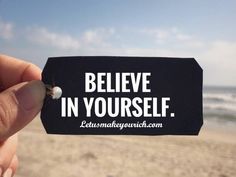 1. The unexamined life is not worth living. ― Socrates

2. The secret of happiness, you see, is not found in seeking more, but in developing the capacity to enjoy less. ― Socrates

3. I cannot teach anybody anything. I can only make them think. ― Socrates

4. There is only one good, knowledge, and one evil, ignorance. ― Socrates

6. No man has the right to be an amateur in the matter of physical training. It is a shame for a man to grow old without seeing the beauty and strength of which his body is capable.

7. Be kind, for everyone you meet is fighting a hard battle. ― Socrates

8. Wonder is the beginning of wisdom. ― Socrates

you still suffer because you can’t hold on to it forever.

Your mind is your predicament. It wants to be free of change.

Free of pain, free of the obligations of life and death. But change is law and no amount of pretending will alter that reality. ― Socrates

10. To find yourself, think for yourself. ― Socrates

11. Education is the kindling of a flame, not the filling of a vessel. ― Socrates

14. Be slow to fall into friendship, but when you are in, continue firm and constant. ― Socrates

15. Sometimes you put walls up not to keep people out, but to see who cares enough to break them down. ― Socrates

16. Let him who would move the world first move himself. ― Socrates

17. Death may be the greatest of all human blessings. ― Socrates

18. The hour of departure has arrived, and we go our separate ways, I to die, and you to live.

Which of these two is better only God knows. ― Socrates

19. Employ your time in improving yourself by other men’s writings so that you shall come easily by what others have labored hard for. ― Socrates

20. The children now love luxury; they have bad manners, contempt for authority; they show disrespect for elders and love chatter in place of exercise. Children are now tyrants, not the servants of their households.

They no longer rise when elders enter the room. They contradict their parents, chatter before company, gobble up dainties at the table, cross their legs, and tyrannize their teachers. ― Socrates

Don’t be afraid to be awesome. Weird quotes collection

21. I examined the poets, and I look on them as people whose talent overawes both themselves and others, people who present themselves as wise men and are taken as such, when they are nothing of the sort.

From poets, I moved to artists. No one was more ignorant about the arts than I; no one was more convinced that artists possessed really beautiful secrets. However,

I noticed that their condition was no better than that of the poets and that both of them have the same misconceptions.

Because the most skillful among them excel in their specialty, they look upon themselves as the wisest of men. In my eyes, this presumption completely tarnished their knowledge.

As a result, putting myself in the place of the oracle and asking myself what I would prefer to be  what I was or what they were, to know what they have learned or to know that I know nothing.

I replied to myself and to the god: I wish to remain who I am.

We do not know  neither the sophists, nor the orators, nor the artists, nor I what the True, the Good, and the Beautiful are.

But there is this difference between us: although these people know nothing, they all believe they know something; whereas,

I, if I know nothing, at least have no doubts about it. As a result, all this superiority in wisdom which the oracle has attributed to me reduces itself to the single point that I am strongly convinced that I am ignorant of what I do not know. ― Socrates

Rather fail with honor than succeed by fraud. Fraud quotes collection
July 21, 2021
Go to Top
Translate »