If you want to be rich, never give up. People tend to give up. Jordan Belfort quotes 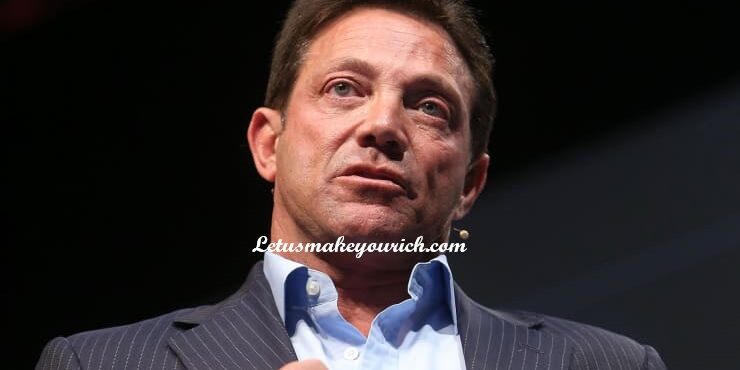 If you want to be rich, never give up. People tend to give up. If you have persistence, you will come out ahead of most people. More importantly, you will learn. When you do something, you might fail. But that’s not because you’re a failure. It’s because you have not learnt enough. Do it differently each time. One day, you will do it right. Failure is your friend. ― Jordan Belfort.

Who is Jordan Belfort? Jordan Ross Belfort was born July 9, 1962, he is an American author, motivational speaker, former stockbroker, and convicted felon. In 1999, he pled guilty to fraud and related crimes in connection with stock-market manipulation and running a boiler room as part of a penny-stock scam. 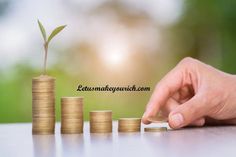 1. The only thing standing between you and your goal is the bullshit story you keep telling yourself as to why you can’t achieve it. ― Jordan Belfort

2. When you live your life by poor standards, you inflict damage on everyone who crosses your path, especially those you love. ― Jordan Belfort

3. Successful people are 100% convinced that they are masters of their own destiny , they’re not creatures of circumstance, they create circumstance, if the circumstances around them suck they change them. ― Jordan Belfort

4. Without action, the best intentions in the world are nothing more than that: intentions. ― Jordan Belfort

7. Winners use words that say ‘must’ and ‘will’. ― Jordan Belfort

8. The easiest way to make money is -create something of such value that everybody wants and go out and give and create value, the money comes automatically. ― Jordan Belfort

10. If you give people a good enough ‘why’, they will always figure out the how. ― Jordan Belfort

11. Everything that has happened to you up to this point is irrelevant. It’s your past. ― Jordan Belfort

12. If you try and fail, people will praise you for trying. If you fail to even try people will ignore you. ― Jordan Belfort

13. I want you to deal with your problems by becoming rich. ― Jordan Belfort

14. Best way to sell something: don’t sell anything. Earn awareness, respect and trust of those who might buy. ― Jordan Belfort

15. Dream stompers are people who want to stomp on your hopes and dreams. Lose their phone numbers. ― Jordan Belfort

17. Create a vision that makes you wanna jump out of bed in the morning. ― Jordan Belfor

21. You don’t choose who you fall in love with, do you? And once you do fall in love that obsessive sort of love, that all-consuming love, where two people can’t stand to be apart from each other for even a moment ,how are you supposed to let a love like that pass you by? ― Jordan Belfort