I can calculate the motion of heavenly bodies but not the madness of people. Isaac Newton quotes 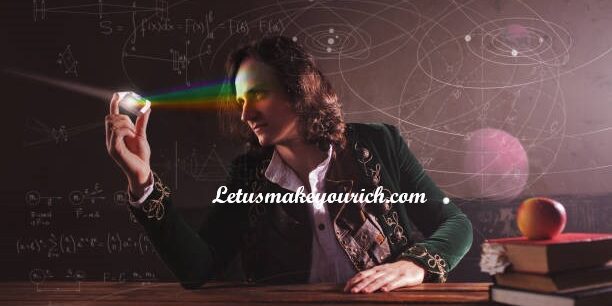 If I have seen further it is by standing on the shoulders of Giants. ― Isaac Newton.

This most beautiful system of the sun, planets and comets, could only proceed from the counsel and dominion of an intelligent and powerful Being…
This Being governs all things, not as the soul of the world, but as Lord over all; and on account of his dominion he is wont, to be called Lord God or Universal Ruler. ― Isaac Newton

Sir Isaac Newton PRS was an English mathematician, physicist, astronomer, theologian, and author who is widely recognized as one of the greatest mathematicians, physicists and most influential scientists of all time. He was a key figure in the philosophic revolution known as the Enlightenment.

Isaac Newton changed the way we understand the Universe. Revered in his own lifetime, he discovered the laws of gravity and motion and invented calculus. He helped to shape our rational world view. 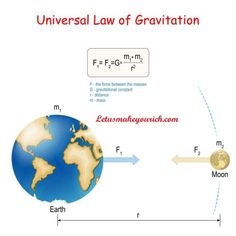 1. I can calculate the motion of heavenly bodies but not the madness of people. ― Isaac Newton

2. Nature is pleased with simplicity. And nature is no dummy. ― Isaac Newton

3. If I have ever made any valuable discoveries, it has been due more to patient attention, than to any other talent. ― Isaac Newton

4. What goes up must come down and to every action there is always an equal and opposite or contrary reaction. ― Isaac Newton

7. I keep the subject of my inquiry constantly before me, and wait till the first dawning opens gradually, little by little, into a full and clear light. ― Isaac Newton

8. I do not know what I may appear to the world, but to myself I seem to have been only like a boy playing on the sea-shore, and diverting myself in now and then finding a smoother pebble or a prettier shell than ordinary, whilst the great ocean of truth lay all undiscovered before me. ― Isaac Newton

10. Gravity explains the motions of the planets, but it cannot explain who sets the planets in motion. ― Isaac Newtonr

11. To explain all nature is too difficult a task for any one man or even for any one age. It Is much better to do a little with certainty & leave the rest for others that come after than to explain all things by conjecture without making sure of any thing. ― Isaac Newton

12. No great discovery was ever made without a bold guess. ― Isaac Newton

13. Truth is ever to be found in the simplicity, and not in the multiplicity and confusion of things. ― Isaac Newton

14. God without dominion, providence, and final causes, is nothing else but Fate and Nature.

Blind metaphysical necessity, which is certainly the same always and everywhere, could produce no variety of things.

All that diversity of natural things which we find suited to different times and places could arise from nothing but the ideas and will of a Being necessarily existing. ― Isaac Newton

15. If I have seen further than others, it is by standing upon the shoulders of giants. ― Isaac Newton

16. To explain all nature is too difficult a task for any one man or even for any one age. ― Isaac Newton

17. Trials are medicines which our gracious and wise Physician prescribes because we need them; and he proportions the frequency and weight of them to what the case requires. Let us trust his skill and thank him for his prescription. ― Isaac Newton

19. Every body continues in its state of rest, or of uniform motion in a right line, unless it is compelled to change that state by forces impressed upon it. ― Isaac Newton

There is no real ending. Frank Herbert quotes

20. Tact is the knack of making a point without making an enemy. ― Isaac Newton

21. Yet one thing secures us whatever betide, the scriptures assures us that the Lord will provide. ― Isaac Newton