You are here:
Morning Prayer
Time is what we want most, but… what we use worst. ― William Penn
I expect to pass through life but once. If there is any kindness I can show, or any good thing I can do to any fellow being, let me do it now, and not defer or neglect it, as I shall not pass this way again. ― William Penn

Did we believe in a final Reckoning and Judgment; or did we think enough of what we do believe, we would allow more Love in Religion than we do; since Religion itself is nothing else but Love to God and Man. Love is indeed Heaven upon Earth; since Heaven above would not be Heaven without it: For where there is not Love; there is Fear: But perfect Love casts out Fear. Love is above all; and when it prevails in us all, we shall all be Lovely, and in Love with God and one with another. ― William Penn

William Penn was an English writer and religious thinker belonging to the Religious Society of Friends, and founder of the Province of Pennsylvania, a North American colony of England. 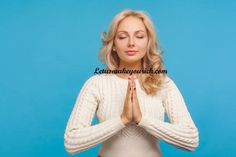 1. Men must be governed by God or they will be ruled by tyrants. ― William Penn 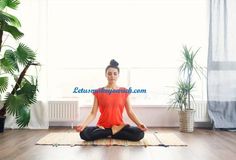 5. No pain, no palm; no thorns, no throne; no gall, no glory; no cross, no crown. ― William Penn
6. If it is an evil to judge rashly or untruthfully any single man, how much greater a sin it is to condemn a whole people. ― William Penn
7. Truth often suffers more by the heat of its defenders than from the arguments of its opposer. ― William Penn
8.  They that love beyond the world

cannot be separated by it.
Death cannot kill what never dies. ― William Penn

9.  Peace can only be secured by justice; never by force of arms. ― William Penn 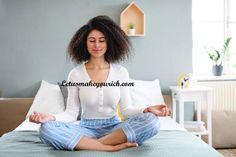 Which William Penn quote is the best quote?

10. Never despise what you don’t understand. ― William Penn
11. In the rush and noise of life, as you have intervals, step home within yourselves and be still. Wait upon God, and feel His good presence; this will carry you evenly through your day’s business. ― William Penn
12. Some are so very studious of learning what was done by the ancients that they do not know how to live with the moderns. ― William Penn

14. Never marry but for love; but see that thou lovest what is lovely. ― William Penn 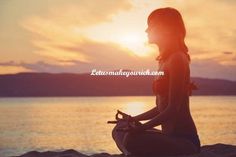 15. Knowledge is the treasure, but judgment the treasurer, of a wise man. ― William Penn
16.  Between a man and his wife nothing ought to rule but love. Authority is for children and servants, yet not without sweetness. ― William Penn

17.  In marriage do thou be wise: prefer the person before money, virtue before beauty, the mind before the body; than thou hast a wife, a friend, a companion, a second self. ― William Penn

18.  Avoid popularity; it has many snares, and no real benefit. ― William Penn

19. People are more afraid of the laws of Man than of God, because their punishment seems to be the nearest. ― William Penn 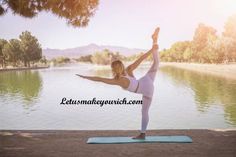 20. The jealous are troublesome to others, but a torment to themselves. ― William Penn
21. Justice is the insurance which we have on our lives and property. Obedience is the premium which we pay for it. ― William Penn
Please Like , Follow & Share: