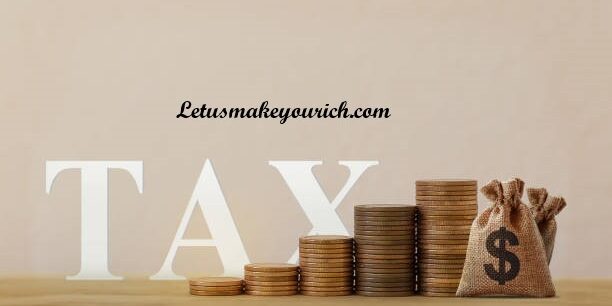 Taxation is the price which civilized communities pay for the opportunity of remaining civilized. ― Albert Bushnell Hart.

We’ve got a tax code that is encouraging flight of jobs and outsourcing. And that’s why we’ve specifically recommended, that Congress change our tax code so that we stop giving tax breaks to companies that are moving to Mexico and China and other places, and start putting those tax, breaks into companies that are investing here in the United States. ― Barack Obama. 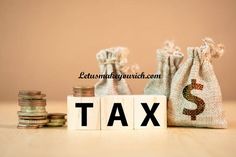 2. The income tax created more criminals than any other single act of government. ― Barry Goldwater

3. Note, besides, that it is no more immoral to directly rob citizens than to slip indirect taxes into the price of goods that they cannot do without. ― Albert Camus

4. The hardest thing in the world to understand is the income tax. ― Albert Einstein

5. Today, it takes more brains and effort to make out the income tax form than it does to make the income. ― Alfred E. Neuman

8. A person doesn’t know how much he has to be thankful for until he has to pay taxes on it.

9. Of life’s two certainties, the only one for which you can get an automatic extension.

10. People who complain about taxes can be divided into two classes: men and women.

11. The best things in life are free, but sooner or later the government will find a way to tax them.

12. The best measure of a man’s honesty isn’t his income tax return. It’s the zero adjust on his bathroom scale. ― Arthur C. Clarke

13. I’m proud to pay taxes in the United States; the only thing is, I could be just as proud for half the money. ― Arthur Godfrey

14. Taxes are the lifeblood of government and no taxpayer should be permitted to escape the payment of his just share of the burden of contributing there to. ― Arthur Vanderbilt

15. In levying taxes and in shearing sheep it is well to stop when you get down to the skin. ― Austin O’Malley

16. Little else is requisite to carry a state to the highest degree of opulence from the lowest barbarism but peace, easy taxes, and a tolerable administration of justice: all the rest being brought about by the natural course of things. ― Adam Smith.

17. Every culture has some ritual for joining two people together and making them stay that way, and ours is giving tax breaks. ― Bauvard

18. We must care for each other more, and tax each other less. ― Bill Archer

19. To force a man to pay for the violation of his own liberty is indeed an addition of insult to injury. ― Benjamin Tucker

20. Friends and neighbors complain that taxes are indeed very heavy, and if those laid on by the government were the only ones we had to pay, we might the more easily discharge them; but we have many others, and much more grievous to some of us.

21. Don’t be pushed by your problems, be led by your dreams. ― Cherry Nguyen

Do you know importance of money? Money quotes collection