Death is not the greatest loss in life. Top 20 death quotes 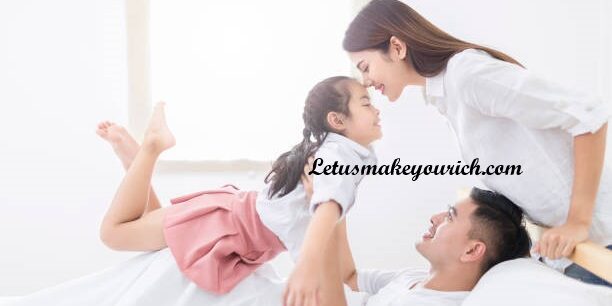 I’m not afraid of death; I just don’t want to be there when it happens. ― Woody Allen.

What is a death? Death is the permanent, irreversible cessation of all biological functions that sustain a living organism. Brain death is sometimes used as a legal definition of death. The remains of a previously living organism normally begin to decompose shortly after death. Death is an inevitable, universal process that eventually occurs in all living organisms. 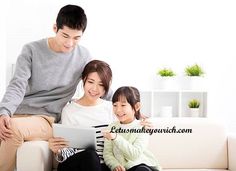 1. To the well organized mind, death is but the next great adventure. ― J.K. Rowling

4. Love never dies a natural death. It dies because we don’t know how to replenish its source.

It dies of blindness and errors and betrayals. It dies of illness and wounds; it dies of weariness, of withering, of tarnishing. ― Anais Nin

5. If you live each day as it was your last, someday you’ll most certainly be right. ― Steve Jobs

6. The fear of death follows from the fear of life. A man who lives fully is prepared to die at any time. ― Mark Twain

8. Death ends a life, not a relationship. ― Mitch Albom

9. It is said that your life flashes before your eyes just before you die. That is true, it’s called life. ― Terry Pratchett

10. A thing is not necessarily true because a man dies for it. ― Oscar Wilde

11. Every man’s life ends the same way. It is only the details of how he lived and how he died that distinguish one man from another. ― Ernest Hemingway

12. I regret not dying. I am going to meet my friends in another world. ― Ludovico Ariosto

13. It is not death that a man should fear, but he should fear never beginning to live. ― Marcus Aurelius

14. I don’t want to die without any scars. ― Chuck Palahniuk

15. Our dead are never dead to us, until we have forgotten them. ― George Eliot

16. The funny thing about facing imminent death is that it really snaps everything else into perspective. ― James Patterson

18. Live your life so that the fear of death can never enter your heart. ― Tecumseh

19. They say you die twice. One time when you stop breathing and a second time, a bit later on, when somebody says your name for the last time. ― Banksy

20. When it’s time to die, let us not discover that we have never lived. ― Henry David Thoreau

21. My dream is to live a good life and be loving, be close to God and be a good human being and bring peace to people. ― Ziggy Marley

22. I close my eyes, then I drift away, into the magic night I softly say. A silent prayer, like dreamers do, then I fall asleep to dream my dreams of you.― Roy Orbison

23. I have an important message to deliver to all the cute people all over the world. If you’re out there and you’re cute, maybe you’re beautiful. I just want to tell you somethin’ — there’s more of us ugly motherfuckers than you are, hey, so watch out. ― Frank Zappa

24. If you end up with a boring miserable life because you listened to your mom, your dad, your teacher, your priest, or some guy on television telling you how to do your shit, then you deserve it. ― Frank Zappa

25. The illusion of freedom will continue as long as it’s profitable to continue the illusion.

At the point where the illusion becomes too expensive to maintain, they will just take down the scenery, they will pull back the curtains, they will move the tables and chairs out of the way and you will see the brick wall at the back of the theater. ― Frank Zappa

26. There can be no failure to a man who has not lost his courage, his character, his self respect, or his self-confidence. He is still a King. ― Orison Swett Marden