Let others praise ancient times; I am glad I was born in these. ― Ovid

The first major Roman poet to begin his career during the reign of Augustus, Ovid is today best known for the Metamorphoses, a 15-book continuous mythological narrative written in the meter of epic, and for works in elegiac couplets such as Ars Amatoria (“The Art of Love”) and Fasti. 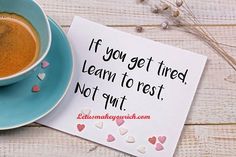 1. Chance is always powerful. Let your hook be always cast; in the pool where you least expect it, there will be a fish. ― Ovid

2. Dripping water hollows out stone, not through force but through persistence. ― Ovid

3. Be patient and tough; someday this pain will be useful to you. ― Ovid

4. I grabbed a pile of dust, and holding it up, foolishly asked for as many birthdays as the grains of dust,
I forgot to ask that they be years of youth. ― Ovid

5. I am the poet of the poor, because I was poor when I loved; since I could not give gifts, I gave words. ― Ovid

6. Happy are those who dare courageously to defend what they love. ― Ovid

7. Give me the waters of Lethe that numb the heart, if they exist, I will still not have the power to forget you. ― Ovid

8. I am dragged along by a strange new force.
Desire and reason are pulling in different directions.
I see the right way and approve it, but follow the wrong way. ― Ovid

9. It’s a kindness that the mind can go where it wishes. ― Ovid

Which Ovid quote is the best quote?

10. Happy is the man who has broken the chains which hurt the mind, and has given up worrying once and for all. ― Ovid

13. Love is the force that leaves you colorless. ― Ovid

14. The cause is hidden. The effect is visible to all. ― Ovid 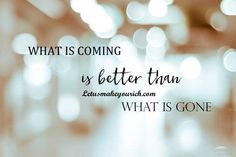 15. Greatly he failed, but he had greatly dared. ― Ovid

16. He who can believe himself well, will be well. ― Ovid

17. There is a certain pleasure in weeping. ― Ovid

18. In the makeup of human beings, intelligence counts for more than our hands, and that is our true strength. ― Ovid

19. My purpose is to tell of bodies that have been changed into shapes of different kinds. ― Ovid 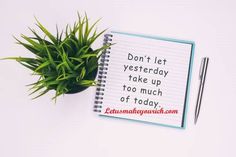 20. I am a shipwrecked man who fears every sea. ― Ovid

22. What is harder than rock, or softer than water? Yet soft water hollows out hard rock. Persevere. ― Ovid

23. A prince should be slow to punish, and quick to reward. ― Ovid

24. A ruler should be slow to punish and swift to reward. ― Ovid