Three may keep a secret, if two of them are dead. Secret quotes collection 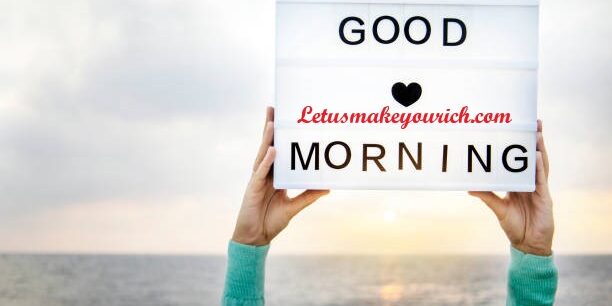 And now here is my secret, a very simple secret: It is only with the heart that one can see rightly; what is essential is invisible to the eye. ― Antoine de Saint Exupéry.

Why we should keep secret? Keeping secrets helps in building massive trust and confidence in our daily relationship with other people. When you are able to accomplish this very one thing for others, their confidence in you will surely increase and trust people. You may not know it but, words will spread that you are very dependable! 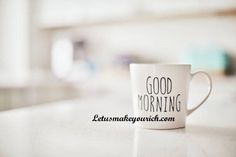 1. Three may keep a secret, if two of them are dead. ― Benjamin Franklin

2. You can’t stop the future. You can’t rewind the past. The only way to learn the secret is to press play. ― Jay Asher

3. A kiss is a secret which takes the lips for the ear. ― Edmond Rostand

4. Her heart was a secret garden and the walls were very high. ― William Goldman

7. A secret’s worth depends on the people from whom it must be kept. ― Carlos Ruiz Zafón

8. If you want to keep a secret, you must also hide it from yourself. ― George Orwell

10. I want to be with those who know secret things or else alone. ― Rainer Maria Rilke

12. I thought about how there are two types of secrets: the kind you want to keep in, and the kind you don’t dare to let out. ― Ally Carter

13. Lies and secrets, Tessa, they are like a cancer in the soul. They eat away what is good and leave only destruction behind. ― Cassandra Clare

14. I thought about how there are two types of secrets: the kind you want to keep in, and the kind you don’t dare to let out. ― Ally Carter

15. With a secret like that, at some point the secret itself becomes irrelevant. The fact that you kept it does not. ― Sara Gruen

16. A picture is a secret about a secret, the more it tells you the less you know. ― Diane Arbus

18. Your visions will become clear only when you can look into your own heart. Who looks outside, dreams; who looks inside, awakes. ― C.G. Jung

19. Never hide things from hardcore thinkers. They get more aggravated, more provoked by confusion than the most painful truths. ― Criss Jami

21. And above all, watch with glittering eyes the whole world around you because the greatest secrets are always hidden in the most unlikely places. Those who don’t believe in magic will never find it. ― Roald Dahl

22. And when at last you find someone to whom you feel you can pour out your soul, you stop in shock at the words you utter, they are so rusty, so ugly, so meaningless and feeble from being kept in the small cramped dark inside you so long. ― Sylvia Plath

23. Love never dies a natural death. It dies because we don’t know how to replenish its source. It dies of blindness and errors and betrayals. It dies of illness and wounds; it dies of weariness, of withering, of tarnishing. ― Anais Nin

25. Without music to decorate it, time is just a bunch of boring production deadlines or dates by which bills must be paid. ― Frank Zappar

26. It isn’t necessary to imagine the world ending in fire or ice. There are two other possibilities: one is paperwork, and the other is nostalgia. ― Frank Zappa