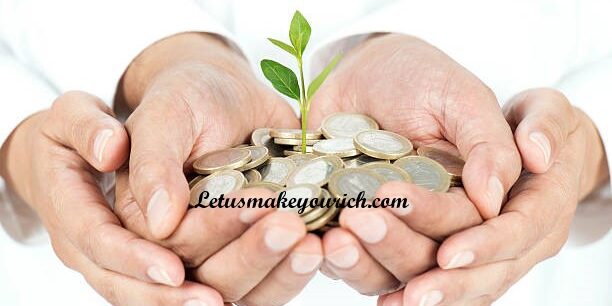 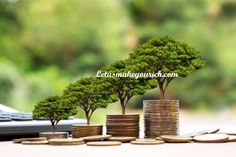 1. It would be nice if the poor were to get even half of the money that is spent in studying them. — William E. Vaughn

2. You might be poor, your shoes might be broken, but your mind is a palace. ― Frank McCourt

3. There are people in the world so hungry that God cannot appear to them except in the form of bread. ― Mahatma Gandhi

5. Poverty is the parent of revolution and crime. — Aristotle

6. An empty stomach is not a good political adviser. ― Albert Einstein

9. History is written by the rich, and so the poor get blamed for everything. — Jeffrey D. Sachs

10. I believe that if you show people the problems and you show them the solutions they will be moved to act. — Bill Gates

11. We are not rich by what we possess but by what we can do without. ― Immanuel Kant

12. If a free society cannot help the many who are poor, it cannot save the few who are rich. — John F. Kennedy

15. It is too difficult to think nobly when one thinks only of earning a living. ― Jean-Jacques Rousseau

17. Every life deserves a certain amount of dignity, no matter how poor or damaged the shell that carries it. ― Rick Bragg

18. It was possible, no doubt, to imagine a society in which wealth, in the sense of personal possessions and luxuries, should be evenly distributed, while power remained in the hands of a small privileged caste.

But in practice such a society could not long remain stable.

For if leisure and security were enjoyed by all alike, the great mass of human beings who are normally stupefied by poverty would become literate and would learn to think for themselves; and when once they had done this.

They would sooner or later realize that the privileged minority had no function, and they would sweep it away. In the long run, a hierarchical society was only possible on a basis of poverty and ignorance. ― George Orwell

19. A hungry stomach, an empty pocket and a broken heart teach you the most valuable lesson in life. ― Cherry Nguyen

20. Don’t ignore the effort of a person who tries to keep in touch. It’s not all the time someone cares. ― Cherry Nguyen

21. I don’t care what other people think of me. I enjoy my life with my own rules. ― Cherry Nguyen

Action is the foundational key to all success. Short time quotes

If you would be wealthy, think of saving and investing. Wealth quotes collection
August 6, 2021