Art is making something out of nothing, and selling it. Frank Zappa quotes 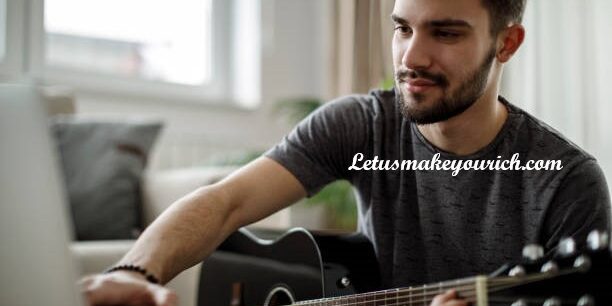 So many books, so little time. ― Frank Zappa.

Who is Frank Zappa? Frank Vincent Zappa was an American musician, composer, songwriter, and bandleader. His work is characterized by nonconformity, free-form improvisation, sound experiments, musical virtuosity, and satire of American culture. 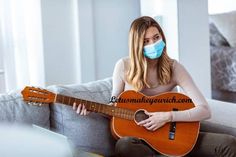 1. Without deviation from the norm, progress is not possible. ― Frank Zappa

3. A mind is like a parachute. It doesn’t work if it is not open. ― Frank Zappa

4. I never set out to be weird. It was always other people who called me weird. ― Frank Zappa

5. Art is making something out of nothing, and selling it. ― Frank Zappa

6. One of my favorite philosophical tenets is that people will agree with you only if they already agree with you. You do not change people’s minds. ― Frank Zappa

8. Without music to decorate it, time is just a bunch of boring production deadlines or dates by which bills must be paid. ― Frank Zappa

9. Music is the only religion that delivers the goods. ― Frank Zappa

10. There are more love songs than anything else. If songs could make you do something we’d all love one another. ― Frank Zappa

11. There’s a big difference between kneeling down and bending over. ― Frank Zappa

12. There is more stupidity than hydrogen in the universe, and it has a longer shelf life. ― Frank Zappa

13. It’s better to have something to remember than anything to regret. ― Frank Zappa

14. It isn’t necessary to imagine the world ending in fire or ice. There are two other possibilities: one is paperwork, and the other is nostalgia. ― Frank Zappa

15. The United States is a nation of laws, badly written and randomly enforced. ― Frank Zappa

16. My best advice to anyone who wants to raise a happy, mentally healthy child is: Keep him or her as far away from a church as you can. ― Frank Zappa

17. You can’t be a real country unless you have a beer and an airline. It helps if you have some kind of football team, or some nuclear weapons, but at the very least you need a beer. ― Frank Zappa

18. I have an important message to deliver to all the cute people all over the world. If you’re out there and you’re cute, maybe you’re beautiful. I just want to tell you somethin’ — there’s more of us ugly motherfuckers than you are, hey, so watch out. ― Frank Zappa

19. If you end up with a boring miserable life because you listened to your mom, your dad, your teacher, your priest, or some guy on television telling you how to do your shit, then you deserve it. ― Frank Zappa

In the middle of difficulty lies opportunity. Job quotes collection

20. The illusion of freedom will continue as long as it’s profitable to continue the illusion.

At the point where the illusion becomes too expensive to maintain, they will just take down the scenery, they will pull back the curtains, they will move the tables and chairs out of the way and you will see the brick wall at the back of the theater. ― Frank Zappa

21. When it’s time to die, let us not discover that we have never lived. ― Henry David Thoreau

22. My dream is to live a good life and be loving, be close to God and be a good human being and bring peace to people. ― Ziggy Marley

23. I close my eyes, then I drift away, into the magic night I softly say. A silent prayer, like dreamers do, then I fall asleep to dream my dreams of you.― Roy Orbison

24. Success is different for everyone; everybody defines it in their own way, and that’s part of what we do in ‘Close Up’, finding what it was each person wanted to achieve and what their willingness to sacrifice for that was. ― William Shatner

25. Everyone likes birds. What wild creature is more accessible to our eyes and ears, as close to us and everyone in the world, as universal as a bird? ― David Attenborough

26. At every stage of my career I have had interesting and cordial colleagues, some of whom are close friends. ― Daniel Nathans