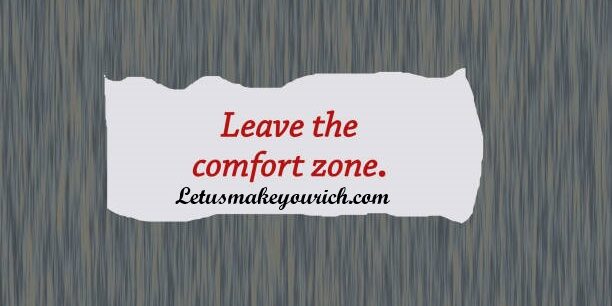 The best and most beautiful things in the world cannot be seen or even touched. They must be felt with the heart. ― Helen Keller.
What is Emotions? Emotions are biologically-based psychological states brought on by neurophysiological changes, variously associated with thoughts, feelings, behavioral responses, and a degree of pleasure or displeasure. There is currently no scientific consensus on a definition. 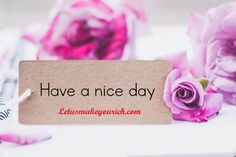 1. I don’t want to be at the mercy of my emotions. I want to use them, to enjoy them, and to dominate them. ― Oscar Wilde

2. One thing you can’t hide, is when you’re crippled inside. ― John Lennon

3. The emotion that can break your heart is sometimes the very one that heals it… ― Nicholas Sparks

4. Disappointment is inevitable. But to become discouraged, there’s a choice I make.

God would never discourage me.

He would always point me to himself to trust him.

Therefore, my discouragement is from Satan.

As you go through the emotions that we have, hostility is not from God, bitterness, unforgiveness, all of these are attacks from Satan. ― Charles Stanley

‘Do you think one can feel too much? Or just feel the wrong way?’

‘My insides don’t match up with my outsides.’

‘Do anyone’s insides and outsides match up?’

Maybe that’s what a person’s personality is: the difference between the inside and outside.’

‘Probably. But it really is worse for me. ― Jonathan Safran Foer

7. Don’t be ashamed to weep; ’tis right to grieve.

Tears are only water, and flowers, trees, and fruit cannot grow without water.

But there must be sunlight also.

A wounded heart will heal in time, and when it does, the memory and love of our lost ones is sealed inside to comfort us. ― Brian Jacques

8. Pity those who don’t feel anything at all. ― Sarah J. Maas

9. Emotions, in my experience, aren’t covered by single words. I don’t believe in “sadness,” “joy,” or “regret.”

Maybe the best proof that the language is patriarchal is that it oversimplifies feeling.

I’d like to have at my disposal complicated hybrid emotions,

Germanic train-car constructions like, say, “the happiness that attends disaster.”

Or: “the disappointment of sleeping with one’s fantasy.”

I’d like to show how “intimations of mortality brought on by aging family members” connects with “the hatred of mirrors that begins in middle age.”

I’d like to have a word for “the sadness inspired by failing restaurants” as well as for “the excitement of getting a room with a minibar.”

I’ve never had the right words to describe my life, and now that I’ve entered my story, I need them more than ever. ― Jeffrey Eugenides

10. Your intellect may be confused, but your emotions will never lie to you. ― Roger Ebert

11. I envy people that know love. That has someone who takes them as they are. ― Jess C Scott

12. The world is a complex place, and the influence of the media in its representation and its power of communication and interpretation is a remarkable amplifier of emotions, and of illusions. ―Tariq Ramadan

14. Life is a comedy to those who think, a tragedy to those who feel. ― Jean Racine
16. Books can also provoke emotions. And emotions sometimes are even more troublesome than ideas.Emotions have led people to do all sorts of things they later regret-like, oh, throwing a book at someone else. ― Pseudonymous Bosch

15. If your emotional abilities aren’t in hand,

if you don’t have self-awareness,

if you are not able to manage your distressing emotions,

if you can’t have empathy and have effective relationships,

then no matter how smart you are,

you are not going to get very far. ― Daniel Goleman

16. The sign of an intelligent person is their ability to control their emotions by the application of reason. ― Marya Mannes

17. Every day we have plenty of opportunities to get angry, stressed or offended.

But what you’re doing when you indulge these negative emotions is giving something outside yourself power over your happiness.

You can choose to not let little things upset you. ― Joel Osteen

18. One ought to hold on to one’s heart; for if one lets it go, one soon loses control of the head too. ― Friedrich Nietzsche

19. I think of myself as an intelligent, sensitive human being with the soul of a clown which always forces me to blow it at the most important moments. ― Jim Morrison

Begin anywhere challenge yourself until success

20. If your emotional abilities aren’t in hand, if you don’t have self-awareness,

if you are not able to manage your distressing emotions,

if you can’t have empathy and have effective relationships,

then no matter how smart you are, you are not going to get very far. ― Daniel Goleman