The worst prison would be a closed heart. Pope John Paul II quotes 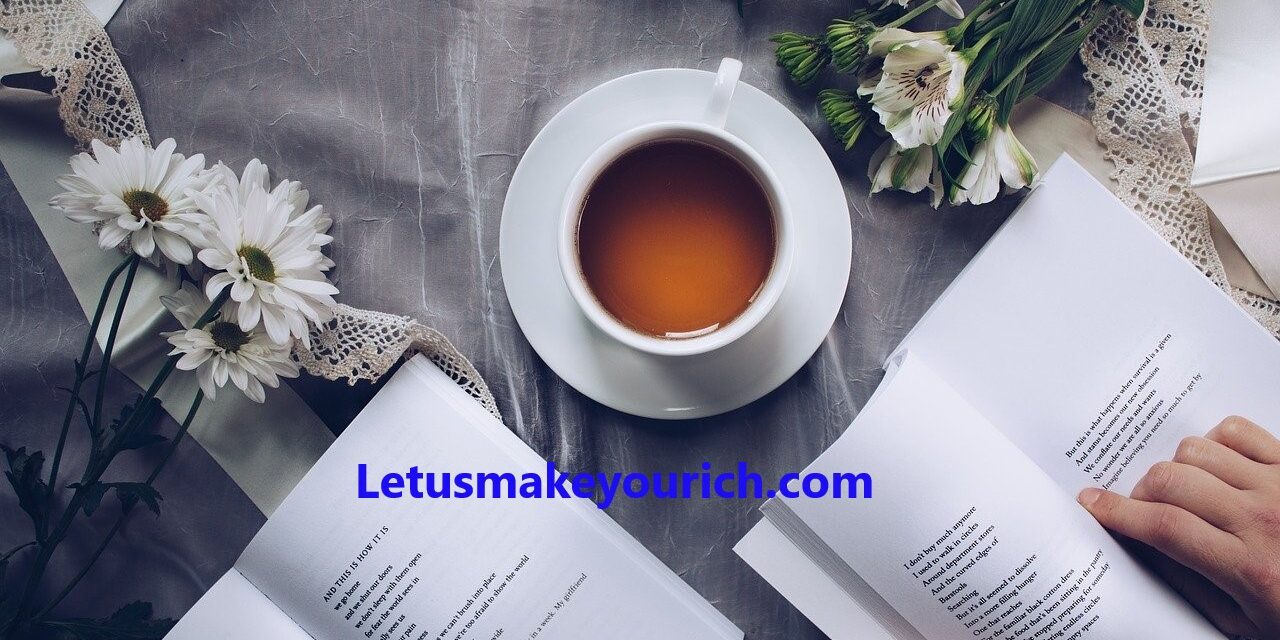 Life is entrusted to man as a treasure which must not be squandered, as a talent which must be used well. ― Pope John Paul II.

Who is Pope John Paul II? Pope John Paul II was the head of the Catholic Church and sovereign of the Vatican City State from 1978 until his death in 2005. He was elected pope by the second papal conclave of 1978, which was called after John Paul I, who had been elected in August to succeed Pope Paul VI, died after 33 days.

2. Do not be afraid. Do not be satisfied with mediocrity. Put out into the deep and let down your nets for a catch. ― Pope John Paul II

3.  A person’s rightful due is to be treated as an object of love, not as an object for use. ― Pope John Paul II

4. Learning to think rigorously, so as to act rightly and to serve humanity better. ― Pope John Paul II

6. Do not be afraid to take a chance on peace, to teach peace, to live peace. Peace will be the last word of history. ― Pope John Paul II

7. Freedom consists not in doing what we like, but in having the right to do what we ought. ― Pope John Paul II

8. The great danger for family life, in the midst of any society whose idols are pleasure, comfort and independence, lies in the fact that people close their hearts and become selfish. ― Pope John Paul II

9. The worst prison would be a closed heart. ― Pope John Paul II

10. As the family goes, so goes the nation and so goes the whole world in which we live. ― Pope John Paul II

11. Love between man and woman cannot be built without sacrifices and self-denial. ― Pope John Paul II

12. It is the duty of every man to uphold the dignity of every woman. ― Pope John Paul II

13. There is no dignity when the human dimension is eliminated from the person. In short, the problem with pornography is not that it shows too much of the person, but that it shows far too little. ― Pope John Paul II

14. Friendship, as has been said, consists in a full commitment of the will to another person with a view to that person’s good. ― Pope John Paul II

15. An excuse is worse and more terrible than a lie, for an excuse is a lie guarded. ― Pope John Paul II

16. From now on it is only through a conscious choice and through a deliberate policy that humanity can survive. ― Pope John Paul II

17. None can sense more deeply than you artists, ingenious creators of beauty that you are, something of the pathos with which God at the dawn of creation looked upon the work of his hands. ― Pope John Paul II

18. Men are like wine – some turn to vinegar, but the best improve with age. ― Pope John Paul II

19. A person is an entity of a sort to which the only proper and adequate way to relate is love. ― Pope John Paul II

So many books, so little time. Top famous quotes

21. The human being is single, unique, and unrepeatable, someone thought of and chosen from eternity, someone called and identified by name. ― Pope John Paul II

22. The body, in fact, and it alone is capable of making visible that which is invisible; the spiritual and the divine. ― Pope John Paul II

and emotions, to discriminate among them and to use this information to guide one’s thinking and actions. ― Salovey and Mayerk

24. Go to any Shinto temple in Japan and you’ll see it: a simple stand from which hang hundreds of wooden postcard-size plaques with a colorful image on one side and, on the other, densely scribbled Japanese characters in black felt-tip pen, pleas to the gods for help or succor. ― Hanya Yanagihara

25. Any person capable of angering you becomes your master. ― Epictetus

26. Every time we allow someone to move us with anger, we teach them to be angry. ― Barry Neil Kaufman