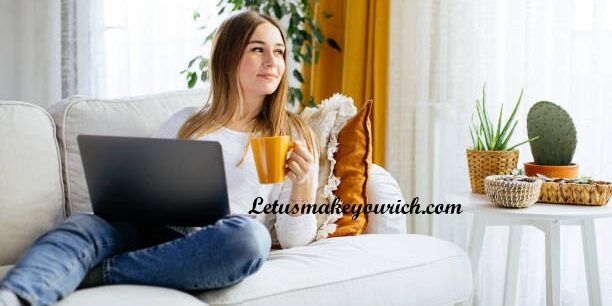 The Internet is becoming the town square for the global village of tomorrow. ― Bill Gates.

Why internet is so important? Today, the internet has become unavoidable in our daily life. Appropriate use of the internet makes our life easy, fast and simple. The internet helps us with facts and figures, information and knowledge for personal, social and economic development. 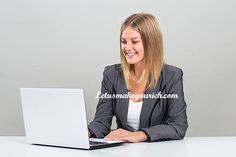 1. The internet could be a very positive step towards education, organization and participation in a meaningful society. ― Noam Chomsky

2. There are no secrets on the internet. ― Paul Babicki

3. We are all now connected by the Internet, like neurons in a giant brain. ― Stephen Hawking

4. One of the internet’s strengths is its ability to help consumers find the right needle in a digital haystack of data. ― Jared Sandberg

5. The internet is just a world passing notes around a classroom. ― Jon Stewart

6. The Internet is so big, so powerful and pointless that for some people it is a complete substitute for life. ― Andrew Brown

7. Privacy is not an option, and it shouldn’t be the price we accept for just getting on the Internet. ― Gary Kovacs

9. A journey of a thousand sites begins with a single click.

10. The problem with this generation is that they believe in social media more than people. ― Shihab Kazi

11. The Internet is the most effective instrument we have for globalization. ― Milton Friedman

12. Where globalization means, as it so often does, that the rich and powerful now have new means to further enrich and empower themselves at the cost of the poorer and weaker, we have a responsibility to protest in the name of universal freedom. ― Nelson Mandela

13. All I know is that the Internet will transform the world. ― Alfred D. Chandler, Jr.

14. I guess the internet and the power of people finding things out for themselves is great. ― Butch Walker

15. We are all now connected by the internet, like neurons in a giant brain. ― Stephen Hawking

16. The Internet provides a delivery system for pathological states of mind. ― Phillip Adams

17. The internet changes the structure of society all the time, this massiveness made of individuals. ― Ai Weiwei

18. The Internet can empower groups whose aims are in fact antithetical to democracy. ― Evgeny Morozov

19. The internet was crucial for our success. It is a great thing. It is a big democracy because people can choose what they like. ― Stjepan Hauser

20. The internet is the most powerful magnifier of slack ever invented. ― Cherry Nguyen

21. The internet is global and seemingly omniscient, while iPods and phones are all microscopic workings encased in plastic objects. Compare that to a steam engine, where you can watch the pistons move and feel the heat of its boilers. I think we miss that visceral appeal of the machine. ― Scott Westerfeld