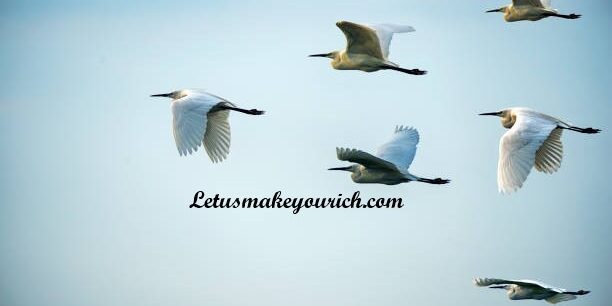 I am no bird; and no net ensnares me: I am a free human being with an independent will. —  Charlotte Bronte.

What is freedom? Freedom, generally, is having the ability to act or change without constraint. Something is “free” if it can change easily and is not constrained in its present state. A person has the freedom to do things that will not, in theory or in practice, be prevented by other forces. 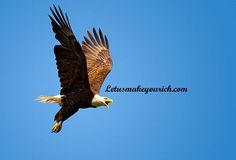 1. Freedom is not worth having if it does not include the freedom to make mistakes. — Mahatma Gandhi

3. The only real prison is fear, and the only real freedom is freedom from fear. — Aung San Suu Kyi

4. May we think of freedom not as the right to do as we please, but as the opportunity to do what is right. — Peter Marshall

5. Dreams are the foundation of America. — Lupita Nyong’o

7. In the truest sense, freedom cannot be bestowed; it must be achieved. — Franklin D. Roosevelt

8. We must be free not because we claim freedom, but because we practice it. — William Faulkner

10. America is another name for opportunity. — Ralph Waldo Emerson

11. Freedom is the open window through which pours the sunlight of the human spirit and human dignity. — Herbert Hoover

13. Freedom means the opportunity to be what we never thought we would be. — Daniel J. Boorstin

14. For to be free is not merely to cast off one’s chains, but to live in a way that respects and enhances the freedom of others. — Nelson Mandela

15. Everything that is really great and inspiring is created by the individual who can labor in freedom. —  Albert Einstein

16. The essence of America that which really unites us is not ethnicity, or nationality, or religion. It is an idea and what an idea it is: that you can come from humble circumstances and do great things. — Condoleezza Rice

18. Life without liberty is like a body without spirit. — Kahlil Gibran

20. This, then, is the state of the union: free and restless, growing and full of hope. So it was in the beginning. So it shall always be, while God is willing, and we are strong enough to keep the faith. — Lyndon B. Johnson

21. Man will never be free until the last king is strangled with the entrails of the last priest. — Denis Diderot

22. Freedom consists not in doing what we like, but in having the right to do what we ought. — Pope John Paul II

23. It doesn’t cost anything to say hi when you pass someone else in the hallway, whereas, most corporations if you pass you avoid eye contact. ― Tony Hsieh

24. The first step in exceeding your customer’s expectations is to know those expectation. ― Roy H. Williams

25. Everything that’s happening in our world is a function of what is going on inside of people.

We are violent in our minds.

We are violent with one another.

We walk past one another in the street and don’t even look nor make eye contact, don’t speak.

We can be outraged about the missiles and the planes.

I’m more outraged that somebody will walk past me in the street and not look me in the face and say good morning. ― Lyanla Vanzan

26. I have come to accept the feeling of not knowing where I am going.

And I have trained myself to love it.

Because it is only when we are suspended in mid-air with no landing in sight, that we force our wings to unravel and alas begin our flight.

And as we fly, we still may not know where we are going to.

But the miracle is in the unfolding of the wings.

You may not know where you’re going, but you know that so long as you spread your wings, the winds will carry you. ― C. JoyBell C.