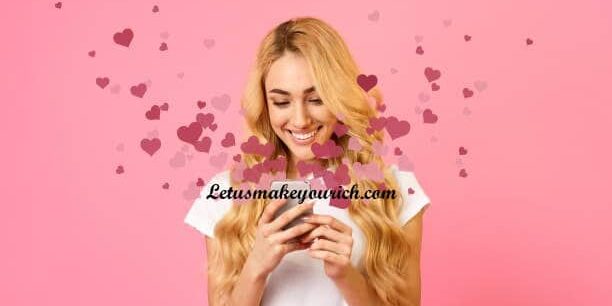 The media’s the most powerful entity on earth. They have the power to make the innocent guilty and to make the guilty innocent, and that’s power. Because they control the minds of the masses. — Malcolm X.

What is social media? Social media are interactive technologies that allow the creation or sharing/exchange of information, ideas, career interests, and other forms of expression via virtual communities and networks. 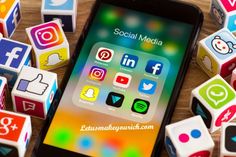 1. If you make customers unhappy in the physical world, they might each tell 6 friends.

If you make customers unhappy on the Internet, they can each tell 6,000 friends. — Jeff Bezos

3. People in the mass media tend more and more every day to look and act like elected and appointed officials. — L. Neil Smith

4. What the mass media offers is not popular art, but entertainment which is intended to be consumed like food, forgotten, and replaced by a new dish. — W. H. Auden

5. A brand is no longer what we tell the consumer it is, it is what consumers tell each other it is. — Scott Cook

6. All of us who professionally use the mass media are the shapers of society.

We can vulgarise that society. We can brutalize it.

7. The media is the right arm of anarchy. — Dan Brown

8. The media transforms the great silence of things into its opposite.

9. The people will believe what the media tells them they believe. — George Orwell

10. Social media is not just an activity; it is an investment of valuable time and resources. — Sean Gardner

11. Don’t say anything online that you wouldn’t want plastered on a billboard with your face on it. — Erin Bury

12. Make everything a conversation instead of a one-way megaphone, and go out of your way to be interesting and valuable.— Kelsey Childress

13. All media exist to invest our lives with artificial perceptions and arbitrary values. — Marshall McLuhan

14. The media’s power is frail. Without the people’s support, it can be shut off with the ease of turning a light switch. — Corazon Aquino

15. It takes discipline not to let social media steal your time. — Alexis Ohanian

16. We need a free media, not just freedom of speech. — Tom Scholz

17. Social media is not just a spoke on the wheel of marketing.

19. People influence people. Nothing influences people more than a recommendation from a trusted friend.

20. Transparency may be the most disruptive and far-reaching innovation to come out of social media. — Paul Gillin

21. Let us be grateful to the people who make us happy; they are the charming gardeners who make our souls blossom. ― Marcel Proust

23. People influence people. Nothing influences people more than a recommendation from a trusted friend.

24. If you make customers unhappy in the physical world, they might each tell 6 friends.

If you make customers unhappy on the Internet, they can each tell 6,000 friends. — Jeff Bezos

25. Being a woman is a terribly difficult trade since it consists principally of dealings with men. ― Joseph Conrad All ambitions are lawful except those which climb upward on the miseries or credulities of mankind. ― Joseph Conrad