Shinto is essentially a religion of gratitude and love. Shinto quotes collection 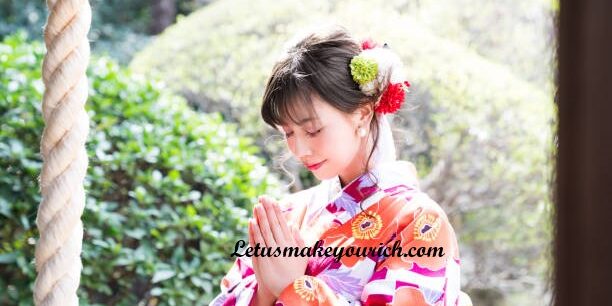 Shinto is still, in a manner of speaking, the soul of Japan, and even young Westernized Japanese who take no part in its manifold ritual, are conditioned, as their parents and grandparents were, by its fundamental characteristics. ― Shinichi Nagai.

What is Shinto? Shinto is a religion which originated in Japan. Classified as an East Asian religion by scholars of religion, its practitioners often regard it as Japan’s indigenous religion and as a nature religion. Scholars sometimes call its practitioners Shintoists although adherents rarely use that term themselves. 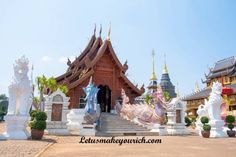 1. Shinto is essentially a religion of gratitude and love. ― W.G. Aston

2. Shinto lies at the root of the whole of Japanese culture. ― Rene Grousset

3. In the past, Shinto has generally been translated as the ‘Way of Gods.’ ― William P. Woodard

4. Shinto, the indigenous faith of the Japanese people, is relatively unknown among the religions of the world. ― Sokyo Ono

5. The heart of the person before you is a mirror. See there your own form. ― Socrates

6. The inside of a house or apartment after decluttering has much in common with a Shinto shrine… a place where there are no unnecessary things, and our thoughts become clear. ― Marie Kondo

7. A mirror has a clean light that reflects everything as it is. It symbolizes the stainless mind of the kami, and at the same time is regarded as a sacred symbolic embodiment of the fidelity of the worshipper towards the kami. ― Sokyo Ono

8. To be fully alive is to have an aesthetic perception of life because a major part of the world’s goodness lies in its often unspeakable beauty. ― Yukitaka Yamamoto

9. Even the wishes of a small ant reach heaven. ― Japanese Proverb

10. Retribution for good or ill is as sure as the shadow after substance.― Cherry Nguyen

11. For Shinto, at root, is a religion not of sermons but of awe: which is a sentiment that may or may not produce words, but in either case goes beyond them. ― Joseph Campbell

13. Shinto is more than religious faith. It is an amalgam of attitudes, ideas, and ways of doing things that through two milleniums and more have become an integral part of the way of Japanese people. ― Sokyo Ono

14. Instead of reacting against Buddhism, Shinto raised its prestige by identifying itself more closely than ever with the interests of the central government, co-operating with Buddhism in that respect. The identity of the Sun-goddess with the Buddha Locana was formally proclaimed in connection with the foundation of Central cathedral. ― Masaharu Anesaki

15. Sincerity is the single virtue that binds divinity and man in one. Shinto. ― Jingishoju

16. Shinto is a way that is practized every morning and evening, in the acts of daily life, by every individual from the emperor to the common people there is nothing within human life that does not belong to Shinto. ― Watarai Nobuyoshi

17. Go to any Shinto temple in Japan and you’ll see it: a simple stand from which hang hundreds of wooden postcard-size plaques with a colorful image on one side and, on the other, densely scribbled Japanese characters in black felt-tip pen, pleas to the gods for help or succor. ― Hanya Yanagihara

18. Many Japanese weddings are performed in the Shinto tradition in which the ceremony is held in a Shinto shrine. ― Deborah A. Levine

19. Gratitude is the healthiest of all human emotions.

Death is a reminder to live fully. Famous grief quotes

20. We define emotional intelligence as the subset of social intelligence that involves the ability to monitor one’s own and others’ feelings and emotions, to discriminate among them and to use this information to guide one’s thinking and actions. ― Salovey and Mayerk

21. This is my simple religion. No need for temples. No need for complicated philosophy. Your own mind, your own heart is the temple. Your philosophy is simple kindness. ― Dalai Lama

22. When you see a good person, think of becoming like her/him. When you see someone not so good, reflect on your own weak points. ― Confucius

23. The human being is single, unique, and unrepeatable, someone thought of and chosen from eternity, someone called and identified by name. ― Pope John Paul II

24. The body, in fact, and it alone is capable of making visible that which is invisible; the spiritual and the divine. ― Pope John Paul II

25. Too often we underestimate the power of a touch, a smile, a kind word, a listening ear, an honest compliment, or the smallest act of caring, all of which have the potential to turn a life around. ― Leo Buscaglia

26. The roots of all goodness lie in the soil of appreciation. ― Dalai Lama