Moon quotes collection is the romantic in life quotes

The Moon is the first milestone on the road to the stars. ― Arthur C. Clarke.

The Moon is Earth’s only natural satellite. At about one-quarter the diameter of Earth (comparable to the width of Australia), it is the largest natural satellite in the Solar System relative to the size of its planet, the fifth largest satellite in the Solar System overall, and is larger than any dwarf planet. Orbiting Earth at an average distance of 384,400 km (238,900 mi), or about 30 times Earth’s diameter, its gravitational influence slightly lengthens Earth’s day and is the main driver of Earth’s tides. The Moon is classified as a planetary-mass object and a differentiated rocky body, and lacks any significant atmosphere, hydrosphere, or magnetic field. Its surface gravity is about one-sixth of Earth’s (0.1654 g). 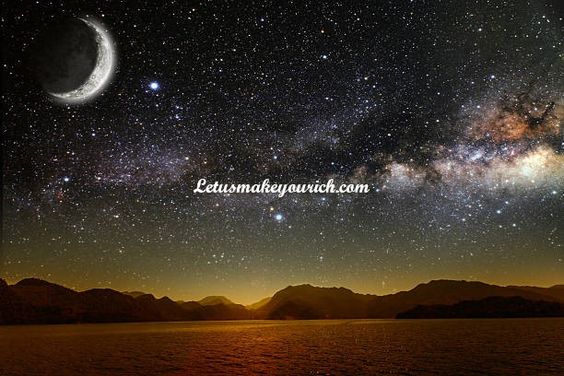 1. The Moon was so beautiful that the ocean held up a mirror. ― Ani DiFranco

2. Shoot for the Moon – even if you miss it, you will land among the stars. ― Les Brown

3. I feel like the Moon is a very beautiful woman. She’s in control. ― Ravyn Lenae

4. We are all like the bright Moon; we still have our darker side. ― Khalil Gibran 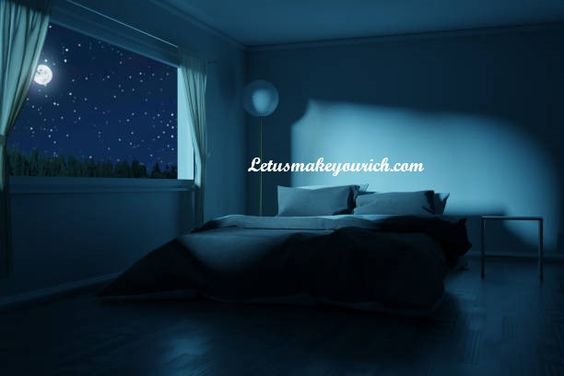 5. The Moon is a friend for the lonesome to talk to. ― Carl Sandburg

6. Don’t tell me the Moon is shining. Show me the glint of light on broken glass. ― Anton Chekhov

7. I always look up at the Moon and see it as the single most romantic place within the cosmos. ― Tom Hanks

8. Be both soft and wild. Just like the Moon. Or the storm. Or the sea. ― Victoria Erickson

9. Drag me to the Moon to catch a star and seize its brilliance as I’m swept up in amorphous dust. ― Bradley Chicho 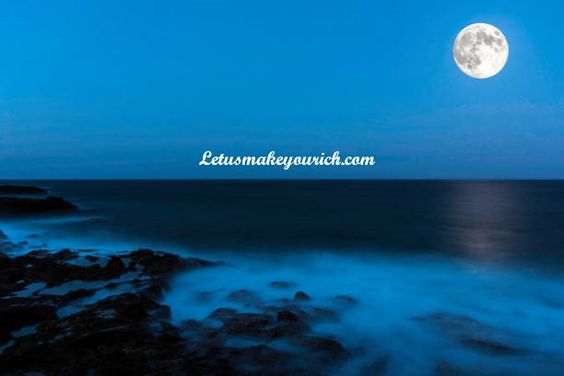 Which the Moon quotes is the best romantic life quote?

10. With freedom, books, flowers, and the Moon, who could not be happy? ― Oscar Wilde

11. Don’t worry if you’re making waves just by being yourself. The Moon does it all the time. ― Scott Stabile

12. Don’t tell me the sky is the limit when there are footprints on the Moon. ― Paul Brandt

13. The Moon will guide you through the night with her brightness, but she will always dwell in the darkness in order to be seen. ― Shannon L. Alder

14. The Sun loves the Moon so much that he dies every night to let her breathe, and in return, she reflects his love. ― Jeffrey Fry 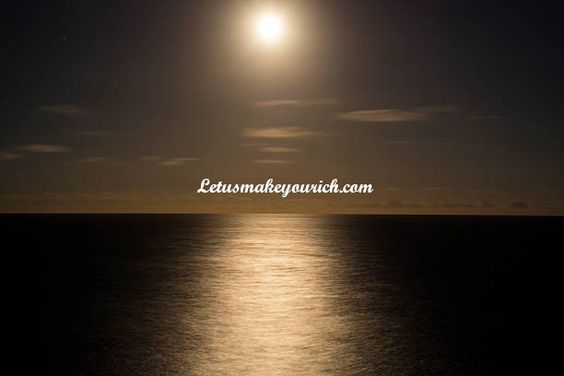 15. The Moon puts on an elegant show, different every time in shape, color, and nuance. ―  Arthur Smith

16. You can be the Moon and still be jealous of the stars. ― Gary Allan

17. Ten years ago, the Moon was an inspiration to poets and an opportunity for lovers. Ten years from now, it will be just another airport. ― Emmanuel G. Mesthene

18. The Moon lives in the lining of your skin. ― Pablo Neruda

20. There are nights when the wolves are silent, and only the Moon howls. ― George Carlin

23. It is no secret that the Moon has no light of her own but is, as it were, a mirror, receiving brightness from the influence of the Sun. ― Vitruvius

24. Everyone is a Moon and has a dark side which he never shows to anybody. ― Mark Twain

25. The Moon is magic for the soul and light for the senses. ― Cherry Nguyen

26. The Moon, like a flower in Heaven’s high bower, with silent delight, sits and smiles on the night. ― William Blake

27. The Moon can never breathe, but it can take our breath away with the beauty of its cold, arid orb. ― Munia Khan

28. The Moon is beautiful only when the mind is seeking beauty and the heart is loving. ― Debasish Mridha

30. There is something haunting in the light of the Moon. It has all the dispassionateness of a disembodied soul and something of its inconceivable mystery. ― Joseph Conrad

32. The Moon is the reflection of your heart, and moonlight is the twinkle of your love. ― Debasish Mridha

33. And he beholds the Moon, like a rounded fragment of ice filled with motionless light. ― Gustave Flaubert

35. I like to think that the Moon is there, even if I am not looking at it. ― Albert Einstein

36. When the Moon is not full, the stars shine more brightly. ― Cherry Nguyen

37. Moonlight drowns out all but the brightest stars. ― J. R. R. Tolkien

38. The Moon is faithful to its nature, and its power is never diminished. ― Deng Ming-Dao

39. The beautiful Moon is an antidepressant. Love for her light is in every heart because she is so friendly, loving, and forgiving. ― Debasish Mridha

40. I’d rather live in a world where I get to love the Moon than in one where I don’t, even if the Moon won’t return the feeling. ― Alex London

41. The Moon fascinates us in her simplicity. ― Avijeet Das

42. He could well imagine what the Moon had given her: pure solitude and tranquility. That was the best thing the Moon could give a person. ― Haruki Murakami

43. During the day, the Sun causes wounds. And in the night, the Moon heals the wounds. The mountain waits all day for the night when his Moon will be finally bright. ― Suyasha Subedi

44. The Sun watches what I do, but the Moon knows all my secrets. ― J. M. Wonderland

45. I can feel the Moon’s love for the Earth in my soul when its magical silent silvery light touches my heart. ― Debasish Mridha

46. The Moon just reflects the sunlight. Stars are the ones that can shine by themselves like the Sun. The Moon just sponges off the Sun and shines. ― Hong Jung-Eun

47. The Moon is almost as obvious as the Sun. Clouds permitting, we can see it in the evening sky nearly half the time. ― David A. Rothery

48. Humans have been well aware of the Moon for as far back as records go, but surely before, the Moon must often have been a welcome source of illumination at night. ― David A. Rothery

49. The proper phase of the Moon is essential for spell craft. The waning Moon is the time to wind down any personal challenges and see them to an end. ― Cerridwen Greenleaf

50. The new Moon is an auspicious time for a fresh start. ― Cerridwen Greenleaf

51. The Moon has been long linked to madness and lunacy. Even today, people sometimes superstitiously blame the Moon, especially the full Moon. ― Ken Croswell

52. The Moon affects people in other ways, for a beautiful crescent suspended in a twilit sky can stir our hearts. ― Ken Croswell

53. The Moon is our nearest neighbor in space – only about a quarter of a million miles away – and is our faithful companion, staying together with us as we journey around the Sun. ― Patrick Moore