Competition is always a good thing. It forces us to do our best. A monopoly renders people complacent and satisfied with mediocrity. ― Nancy Pearcey.

What is monopoly in economics and business? Investopedia defines a monopoly as, “a situation in which a single company or group owns all or nearly all of the market for a given type of product or service.” Without any meaningful competition, monopolies are usually quite profitable. While companies constantly jockey to increase market share, achieving true monopoly status is not easy to do. 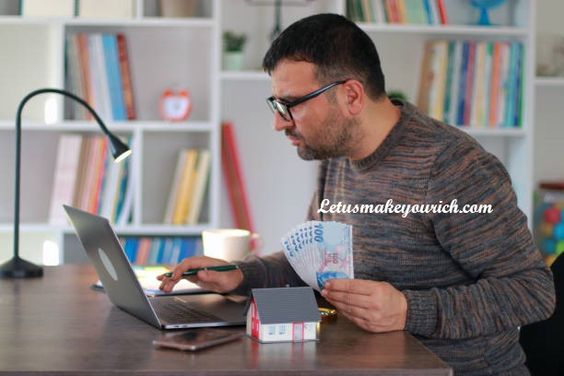 1. Monopoly is the condition of every successful business. ― Peter Thiel

2. Monopoly is a terrible thing, till you have it. ― Rupert Murdoch

3. I don’t know what a monopoly is until somebody tells me. ― Steve Ballmer

4. Property is only another name for monopoly. ― William Stanley Jevons 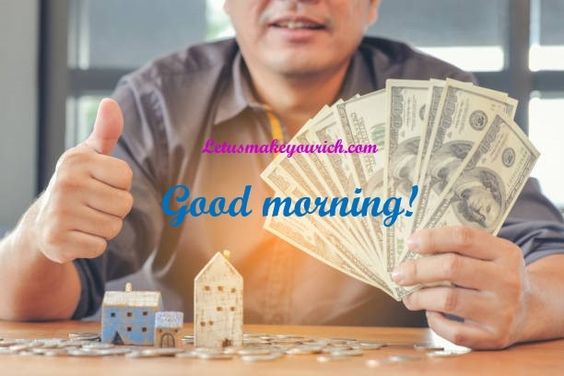 5. I get more upset at losing at other things than chess. I always get upset when I lose at Monopoly. ― Magnus Carlsen

6. We’re on the path of creating monopoly business practices out of copyright law. ―  Robin Gross

7. My journey is where I’m at right? It’s the monopoly board of my life, and I’m making my rounds. ― Saint Jhn

8. I think it’s wrong that only one company makes the game Monopoly. ― Steven Wright

9. The world is a diverse place. Nobody has a monopoly on virtue or wisdom. ― Lee Hsien Loong 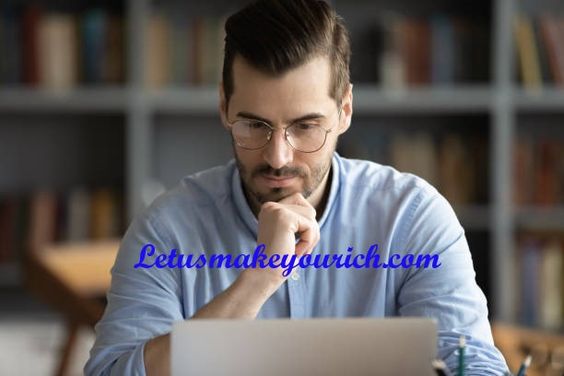 Which monopoly quotes is the best investment quote?

11. No one has a monopoly on truth, and science continues to advance. Yesterday’s heresies may be tomorrow’s conventional wisdom. ― Dean Ornish

13. I think video games are a great kind of entertainment. They have replaced a lot of games people normally play with their friends and neighbors, like Monopoly. ― Uwe Boll

14. When the state or federal government control the education of all of our children, they have the dangerous and illegitimate monopoly to control and influence the thought process of our citizens. ― Michael Badnarik 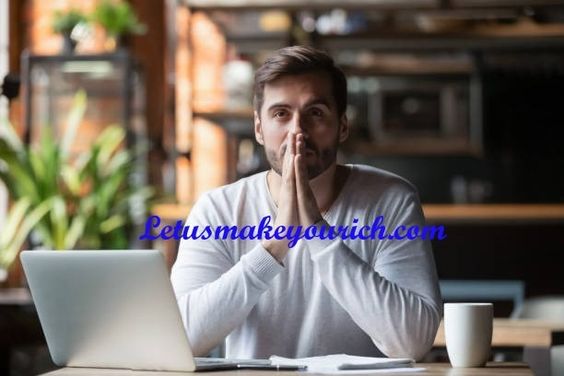 16. There is no monopoly on becoming a millionaire. If you’re jealous of those with more money, don’t just sit there and complain – do something to make more money yourself. ― Gina Rinehart

17. No party has a monopoly on wisdom. No democracy works without compromise. But when Governor Romney and his allies in Congress tell us we can somehow lower our deficit by spending trillions more on new tax breaks for the wealthy – well, you do the math. I refuse to go along with that. And as long as I’m President, I never will. ― Barack Obama

18. We don’t have a monopoly. We have market share. There’s a difference. ― Steve Ballmer

19. If you allow for a purely capitalistic society, without any type of regulation at all, you will get one monopoly that will eat all of the smaller fish and own everything, and then you’ll have zero capitalism, zero competition – it would just be one giant company. ― Serj Tankian