The first panacea for a mismanaged nation is inflation of the currency; the second is war. Both bring a temporary prosperity; both bring a permanent ruin. But both are the refuge of political and economic opportunists. ― Ernest Hemingway

Whoever controls the volume of money in our country is absolute master of all industry and commerce. When you realize that the entire system is very easily controlled, one way or another, by a few powerful men at the top, you will not have to be told how periods of inflation and depression originate. ― James A. Garfield 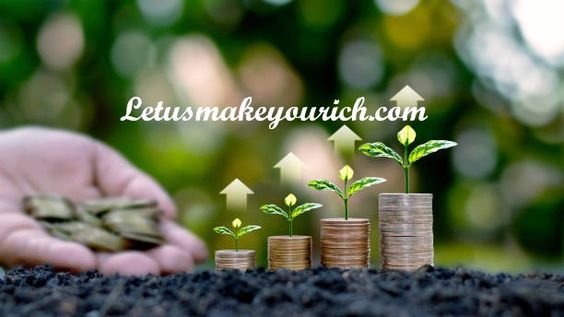 3. Inflation is as violent as a mugger, as frightening as an armed robber and as deadly as a hit man. ― Ronald Reagan

4. Inflation is a form of tax, a tax that we all collectively must pay. ― Henry Hazlitt 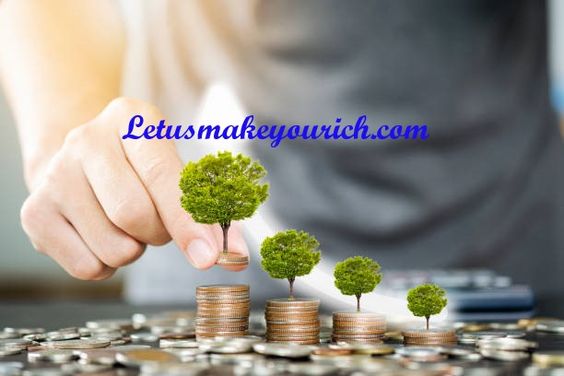 5. Inflation is the senility of democracies. ― Sylvia Townsend Warner

7. The natural tendency of the state is inflation. ― Murray Rothbard

8. Inflation is like toothpaste. Once it’s out, you can hardly get it back in again. ― Karl Otto Pohl

9. Inflation takes from the ignorant and gives to the well informed. ― Venita Van 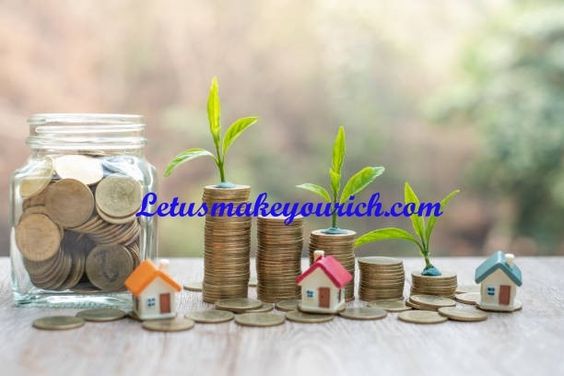 Which inflation quotes is the best investment quote?

10. The lesson is clear. Inflation devalues us all. ― Margaret Thatcher

12. Inflation is always and everywhere a monetary phenomenon in the sense that it is and can be produced only by a more rapid increase in the quantity of money than in output… A steady rate of monetary growth at a moderate level can provide a framework under which a country can have little inflation and much growth. It will not produce perfect stability; it will not produce heaven on earth; but it can make an important contribution to a stable economic society. ― Milton Friedman

13. Inflation is when you pay fifteen dollars for the ten-dollar haircut you used to get for five dollars when you had hair. ― Sam Ewing

14. The way to crush the bourgeoisie is to grind them between the millstones of taxation and inflation. ― Vladimir Lenin 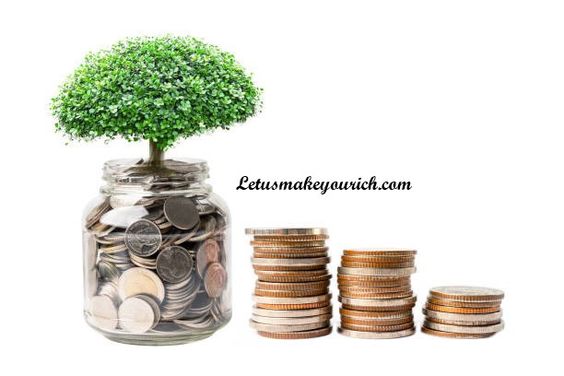 16. When a business or an individual spends more than it makes, it goes bankrupt. When government does it, it sends you the bill. And when government does it for 40 years, the bill comes in two ways: higher taxes and inflation. Make no mistake about it, inflation is a tax and not by accident. ― Ronald Reagan

17. And so our goal on health care is, if we can get, instead of health care costs going up 6 percent a year, it’s going up at the level of inflation, maybe just slightly above inflation, we’ve made huge progress. And by the way, that is the single most important thing we could do in terms of reducing our deficit. That’s why we did it. ― Barack Obama

18. In the absence of the gold standard, there is no way to protect savings from confiscation through inflation. There is no safe store of value. ― Alan Greenspan

19.  Inflation is the crabgrass in your savings. ― Robert Orben

20. By a continuing process of inflation, government can confiscate, secretly and unobserved, an important part of the wealth of their citizens. ― John Maynard Keynes