The more one judges, the less one loves. Honoré de Balzac quotes 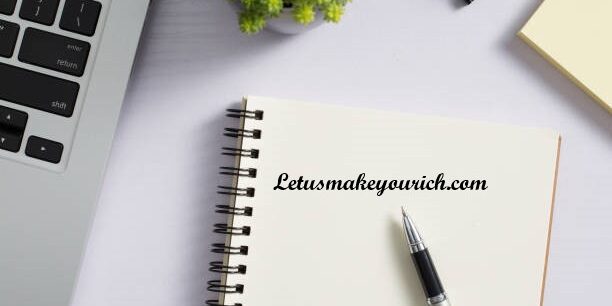 Who is Honoré de Balzac? Honoré de Balzac was a French novelist and playwright. The novel sequence La Comédie humaine, which presents a panorama of post-Napoleonic French life, is generally viewed as his magnum opus. 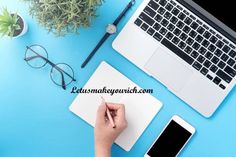 2. The more one judges, the less one loves. ― Honoré de Balzac

3. All happiness depends on courage and work. ― Honoré de Balzac

4. There is no such thing as a great talent without great willpower.  ― Honoré de Balzac

6. Laws are spider webs through which the big flies pass and the little ones get caught. ― Honoré de Balzac

7. The heart of a mother is a deep abyss at the bottom of which you will always find forgiveness. ― Honoré de Balzac

8. Some day you will find out that there is far more happiness in another’s happiness than in your own. ― Honoré de Balzac

9. Every moment of happiness requires a great amount of ignorance. ― Honoré de Balzac

10. Behind every great fortune there is a crime. ― Honoré de Balzac

12. Marriage must fight constantly against a monster which devours everything: routine. ― Honoré de Balzac

13. Ah! What pleasure it must be to a woman to suffer for the one she loves! ― Honoré de Balzac

14. True love is eternal, infinite, and always like itself. It is equal and pure, without violent demonstrations: it is seen with white hairs and is always young in the heart. ― Honoré de Balzac

15. A letter is a soul, so faithful an echo of the speaking voice that to the sensitive it is among the richest treasures of love. ― Honoré de Balzac

16. I’m a great poet. I don’t put my poems on paper: they consist of actions and feelings. ― Honoré de Balzac

17. It is absurd to pretend that one cannot love the same woman always, as to pretend that a good artist needs several violins to execute a piece of music. ― Honoré de Balzac

18. Nobody loves a woman because she is handsome or ugly, stupid or intelligent. We love because we love. ― Honoré de Balzac

19. Nothing is a greater impediment to being on good terms with others than being ill at ease with yourself. ― Honoré de Balzac

It is not a lack of love, but a lack of friendship that makes unhappy marriages. Friedrich Nietzsche quotes

20. It is always assumed by the empty-headed, who chatter about themselves for want of something better, that people who do not discuss their affairs openly must have something to hide. ― Honoré de Balzac

21. No one can construct for you the bridge upon which precisely you must cross the stream of life, no one but you yourself alone. ― Friedrich Nietzsche

22. Life is wasted on the living. Time is bunk. I’m spending a year dead for tax reasons. ― Douglas Adams

23. The purpose of art is washing the dust of daily life off our souls. ― Pablo Picasso

24. The musician is perhaps the most modest of animals, but he is also the proudest. — Erik Satie

25. Simplicity is the final achievement. After one has played a vast quantity of notes and more notes, it is simplicity that emerges as the crowning reward of art. — Frederic Chopin

26. All children are artists. The problem is how to remain an artist once he grows up. ― Pablo Picasso

28. Painting is a blind man’s profession. He paints not what he sees, but what he feels, what he tells himself about what he has seen. ― Pablo Picasso