Life is wasted on the living. Douglas Adams quotes 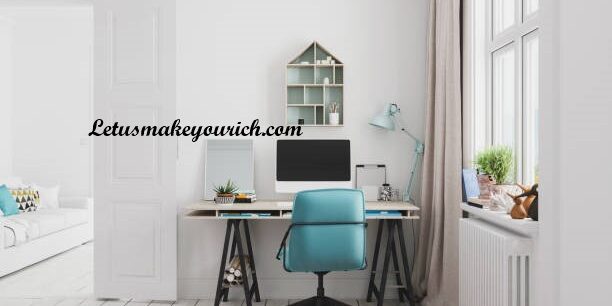 I love deadlines. I like the whooshing sound they make as they fly by. ― Douglas Adams.

Douglas Noel Adams was an English author, screenwriter, essayist, humorist, satirist and dramatist. Adams was author of The Hitchhiker’s Guide to the Galaxy, which originated in 1978 as a BBC radio. 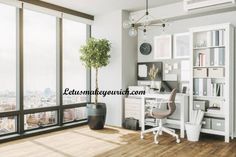 1. I may not have gone where I intended to go, but I think I have ended up where I needed to be. ― Douglas Adams

2. Human beings, who are almost unique in having the ability to learn from the experience of others, are also remarkable for their apparent disinclination to do so. ― Douglas Adams

3. This planet has or rather had a problem, which was this: most of the people living on it were unhappy for pretty much all of the time. ― Douglas Adams

5. Isn’t it enough to see that a garden is beautiful without having to believe that there are fairies at the bottom of it too? ― Douglas Adams

7. He was a dreamer, a thinker, a speculative philosopher… or, as his wife would have it, an idiot. ― Douglas Adams

8. Life is wasted on the living. Time is bunk. I’m spending a year dead for tax reasons. ― Douglas Adams

9. The mere thought hadn’t even begun to speculate about the merest possibility of crossing my mind. ― Douglas Adams

10. The knack of flying is learning how to throw yourself at the ground and miss. ― Douglas Adams

11. Any man who can hitch the length and breadth of the galaxy, rough it, slum it, struggle against terrible odds, win through, and still knows where his towel is is clearly a man to be reckoned with. ― Douglas Adams

12. The impossible often has a kind of integrity which the merely improbable lacks. ― Douglas Adams

13. The difficulty with this conversation is that it’s very different from most of the ones I’ve had of late. Which, as I explained, have mostly been with trees. ― Douglas Adams

14. One of the most important things you learn from the Internet is that there is no ‘them’ out there. It’s just an awful lot of ‘us.’ ― Douglas Adams

15. I find the whole business of religion profoundly interesting. But it does mystify me that otherwise intelligent people take it seriously. ― Douglas Adams

16. For a moment, nothing happened. Then, after a second or so, nothing continued to happen. ― Douglas Adams

17. It is a well-known fact that those people who must want to rule people are, ipso facto, those least suited to do it… anyone who is capable of getting themselves made President should on no account be allowed to do the job. ― Douglas Adams

19. If there’s anything more important than my ego around, I want it caught and shot now. ― Douglas Adams

21. Waste is worse than loss. The time is coming when every person who lays claim to ability will keep the question of waste before him constantly. The scope of thrift is limitless. ― Thomas Alva Edison

22. Like everyone else I am what I am: an individual, unique and different, with a lineal history of ancestral promptings and urgings; a history of dreams, desires, and of special experiences, all of which I am the sum total. ― Charles Chaplin

23. I want to change history, do something important in my life, and influence individuals like we have with millions of small businesses on Alibaba.

Then they love and respect you because you made their life important. ― Jack Ma

24. When people show loyalty to you, you take care of those who are with you.
It’s how it goes with everything.
If you have a small circle of friends,
and one of those friends doesn’t stay loyal to you,
they don’t stay your friend for very long. ― John Cena

25. I have my own high standards for what I want in a partner and how I want to be treated.
I bring a lot to the table
I’m not talking about material things
but what I have to offer as a person, love and loyalty
and all the things that make a good relationship. ― Jennifer Lopez

26. The easiest thing in the world is to succeed. You can’t help it if you follow the rules and play the game the best way you know how according to yourself, instead of according to the one next to you, or above you, or somewhere away from you. ― George Matthew Adams