Your character defines who you are by the actions you take. Character quotes collection 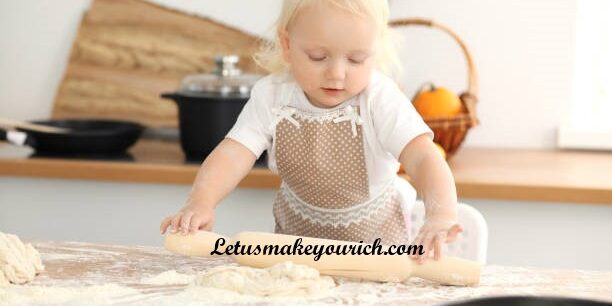 If you want to know what a man’s like, take a good look at how he treats his inferiors, not his equals. ― J.K. Rowling. 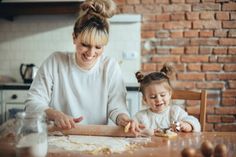 1. Your character defines who you are by the actions you take. ― Catherine Pulsifer

2. Character is like a tree and reputation like a shadow. The shadow is what we think of it; the tree is the real thing. ― Abraham Lincoln

4. It is in the character of very few men to honor without envy a friend who has prospered. ― Aeschylus

6. By constant self-discipline and self-control you can develop greatness of character. ― Grenville Kleiser

7. The Seven Social Sins are:

8. Character cannot be developed in ease and quiet. Only through experience of trial and suffering can the soul be strengthened, ambition inspired, and success achieved. ― Helen Keller

9. There can be no failure to a man who has not lost his courage, his character, his self respect, or his self-confidence. He is still a King. ― Orison Swett Marden

10. I look to a day when people will not be judged by the color of their skin, but by the content of their character. ― Martin Luther King, Jr.

11. If you want to find out what a man is to the bottom, give him power. Any man can stand adversity only a great man can stand prosperity. It is the glory of Abraham Lincoln that he never abused power only on the side of mercy. ― Robert Ingersoll

13. The true index of a man’s character is the health of his wife. ― Cyril Connolly

14. Beauty has a lot to do with character. ― Kevyn Aucoin

15. Leadership to me means duty, honor, country. It means character, and it means listening from time to time. ― George W. Bush

16. Character is not something that you buy; it is not a commodity that can be bartered for; it is not a quality suited for only the rich and famous; rather, character is built upon the foundational commitment of love, honesty, and compassion for others. ― Byron R. Pulsifer

18. Patience is not simply one thing. It is a concept that transcends many areas of our personal makeup and affects nearly every characteristic and behavior we possess or act on. ― James O’Donnell

19. If people are going to judge me without fully understanding the content of my character, then their opinion just isn’t worth it. ― Jazz Jennings

The best camera is the one that’s with you. Famous photographer quotes

20. Tolerance is a fundamental character trait of great people and a part of the attitudes and practices of those we admire and respect.

People without tolerance are diminished and poor. ―  John K. Carmack

21. How we behave toward and around our children has much more influence on their character than if we only tell them about how they should or should not behave. ― Russell Kolts

22. You can’t be a real country unless you have a beer and an airline. It helps if you have some kind of football team, or some nuclear weapons, but at the very least you need a beer. ― Frank Zappa

23. Everyone likes birds. What wild creature is more accessible to our eyes and ears, as close to us and everyone in the world, as universal as a bird? ― David Attenborough

24. If bread is the first necessity of life, recreation is a close second. ― Edward Bellamy

25. Being heard is so close to being loved that for the average person they are almost indistinguishable. ― David Augsburger