You are what you think. Andrew Carnegie quote 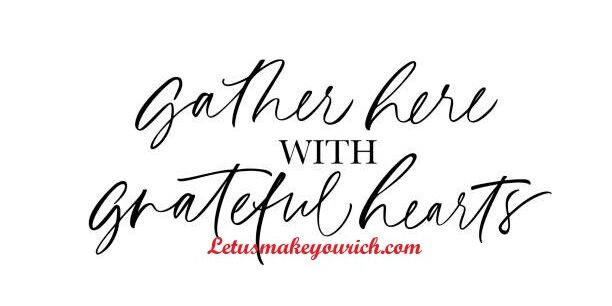 Do your duty and a little more and the future will take care of itself. ― Andrew Carnegie.

Who is Andrew Carnegie? Andrew Carnegie was a Scottish-American industrialist and philanthropist. Carnegie led the expansion of the American steel industry in the late 19th century and became one of the richest Americans in history. He became a leading philanthropist in the United States and in the British Empire. 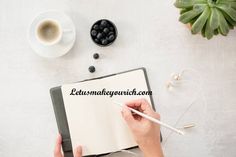 4. If you want to be happy, set a goal that commands your thoughts, liberates your energy, and inspires your hopes. ―  Andrew Carnegie

5. You cannot push anyone up a ladder unless he is willing to climb a little himself. ―  Andrew Carnegie

7. Surplus wealth is a sacred trust which its possessor is bound to administer in his lifetime for the good of the community. ―  Andrew Carnegie

8. People who are unable to motivate themselves must be content with mediocrity, no matter how impressive their other talents. ―  Andrew Carnegie

9. As I grow older, I pay less attention to what men say. I just watch what they do. ―  Andrew Carnegie

10. No man will make a great leader who wants to do it all himself, or to get all the credit for doing it. ―  Andrew Carnegie

11. Any idea that is held in the mind that is either feared or revered will begin at once to clothe itself in the most convenient and appropriate physical forms available. ―  Andrew Carnegie

12. The man who acquires the ability to take full possession of his own mind may take possession of anything else to which he is justly entitled. ―  Andrew Carnegie

13. Teamwork is the ability to work together toward a common vision.

The ability to direct individual accomplishments toward organizational objectives. It is the fuel that allows common people to attain uncommon results. ― Andrew Carnegie

14. Teamwork is the ability to work together toward a common vision. ― Andrew Carnegie

15. Show me a man of average ability but extraordinary desire and I’ll show you a winner every time. ― Andrew Carnegie

16. The best time to expand is when no one else dares to take risks. ― Andrew Carnegie

17. One great cause of failure of young men in business is the lack of concentration. ― Andrew Carnegie

18. A library outranks any other one thing a community can do to benefit its people. It is a never failing spring in the desert. ― Andrew Carnegie

19. The greatest astonishment of my life was the discovery that the man who does the work is not the man who gets rich. ― Andrew Carnegie

20. You develop millionaires the way you mine gold. You expect to move tons of dirt to find an ounce of gold, but you don’t go into the mine looking for the dirt-you go in looking for the gold. ― Andrew Carnegie

Control yourself or someone else will control you!

21. Act as if what you do makes a difference. It does. ― Cherry Nguyen

22. Be at peace with your past so that your head is clear to focus on what’s in front of you. ― Cherry Nguyen

23. Cheers to the people who loves us, the losers who lost us, and the lucky bastards who get to meet us. ― Cherry Nguyen

24. Cutting people out of my life doesn’t mean I hate them, it simply means I respect myself. ― Cherry Nguyen

25. Don’t be pushed around by the fears in your mind. Be led by the dreams in your heart. ― Cherry Nguyen

26. Don’t be pushed by your problems, be led by your dreams. ― Cherry Nguyen